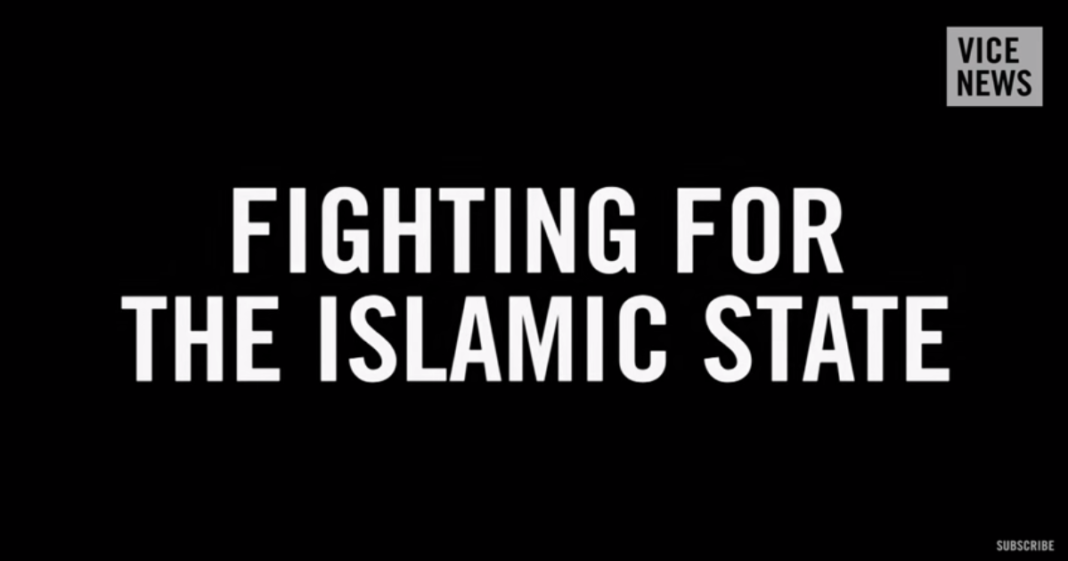 While most of us will only hear about ISIS and the battles being raged in Syria and elsewhere, the people on the ground are facing a grim reality that is hard to truly convey.

Vice News is often the sort of outlet that dives deep into issues that other networks and outlets shy away from and that is exactly what they did with this video released on their news channel featuring footage from a head-cam of a now deceased IS fighter.

According to Vice, the man died in March while battling Kurdish troops in Northern Iraq.

Though this footage is from the perspective of those who are instigating this damage and have wrought so much destruction, this footage is important because it shows the reality of the battle being fought in the Middle East and provides a more realistic picture of what we are up against.