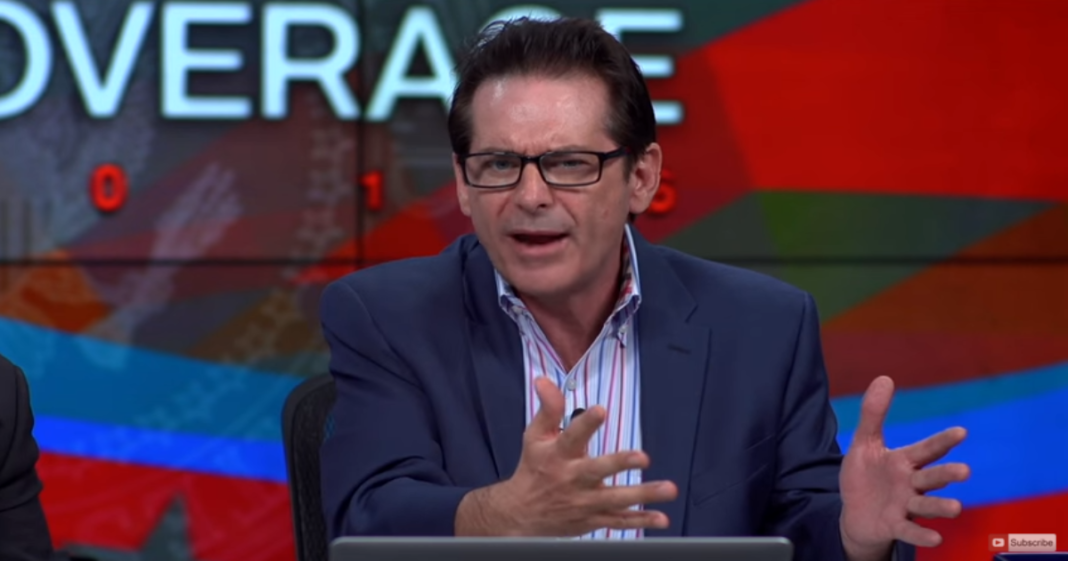 For many, last night was the final blow to the idea that Senator Bernie Sanders would become America’s next president. While it is a hard pill to swallow, many have begun to turn their attention to Hillary Clinton to see if she is willing to court Sanders supporters with more than dismissive claims that they are all young know-nothings who need to fall into line.

In the meantime, die-hard supporters like Jimmy Dore can give Sanders supporters hope that there is still another way out and that we shouldn’t bow our heads in defeat just yet.

“This is not a wake – it’s an awakening,” Dore said more than once during his pro-Bernie rant as the rest of the Young Turks crew sat silent. Dore said that Sanders is still the stronger candidate and that a convention in June will hopefully prove positive for the Senator who has continued to fall behind in both pledged and unpledged delegates.

“Hillary’s negatives aren’t going to magically disappear . . . So the Democrats have to decide, are they going to spend the next four years defending Hillary Clinton or fighting with Bernie Sanders?”

Now is not the time to give up and move on, says Dore. Now, more than ever we must “feel the Bern and don’t freak out!”