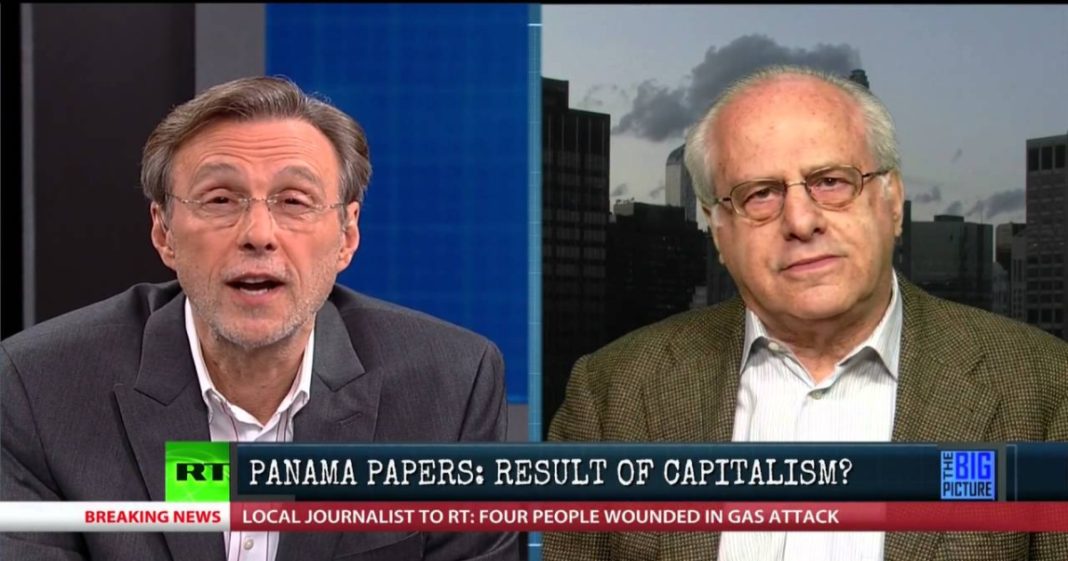 Curtis Ellis, Obamatrade.com/American Jobs Alliance join Thom Hartmann. Why does President Obama really want the UK to stay in the EU? Is it because he’s concerned about British power? Or is it because he’s worried about what could happen to the TTIP – the so-called free trade agreement that’s Europe’s version of the TPP?