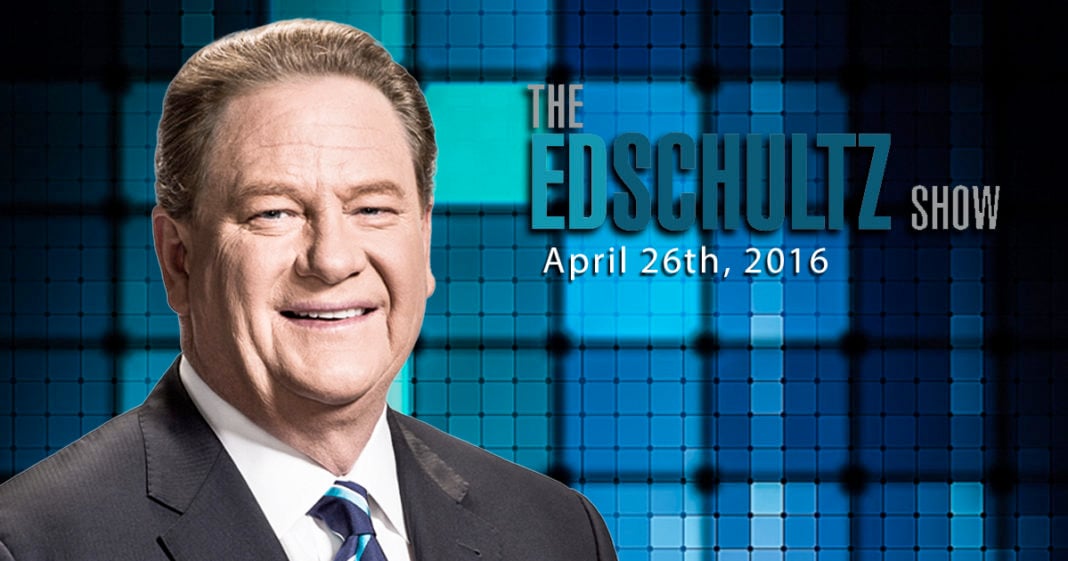 On Tuesday’s show, Ed gives commentary on Sen. Bernie Sanders, I-VT, saying Hillary Clinton is going to have to make the case to his backers to gain their support. We are joined by Ruth Conniff, Editor of the progressive magazine to talk about Tuesday’s primaries. Lori Wallach, Director of Public CItizen’s Global Trade Watch, joins Ed to talk more about the fight against TTIP.