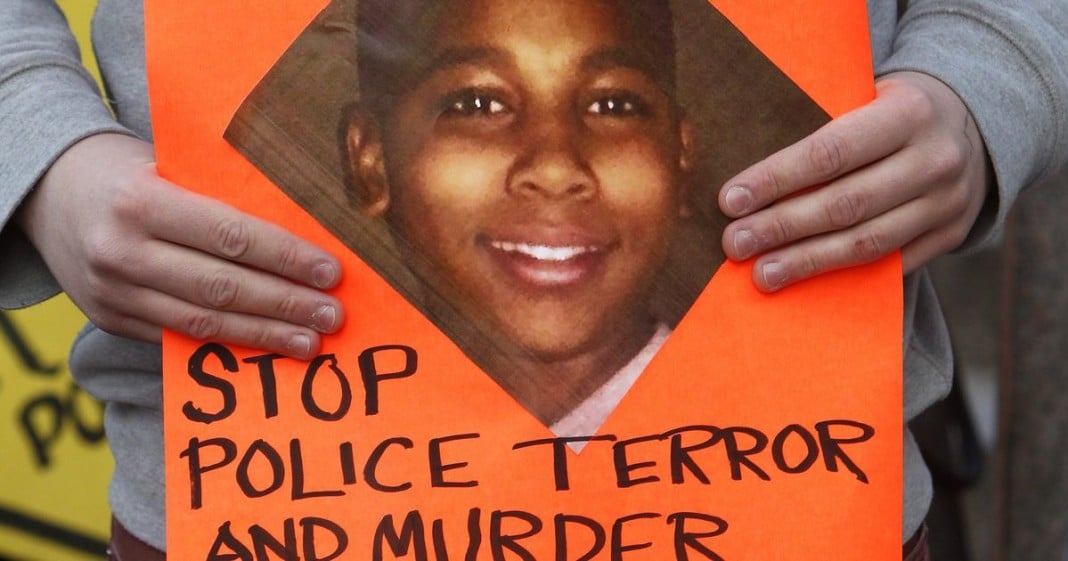 Rather than vowing to teach their own police force about the difference between a 12-year-old boy with a toy gun and an adult male with a real weapon, the Cleveland police union has issued a statement on the settlement reached between the city and the family of Tamir Rice, once again blaming the boy.

Rice, who was killed by police mere seconds after they arrived on the scene, was playing with a toy gun and was not given a chance to comply before being shot dead. Initial police reports said that officers gave the boy many chances to comply, but dashcam footage showed otherwise.

The city of Cleveland arrived at a settlement in the family’s suit against the city, agreeing to award six million dollars to the grieving family. Among the conditions of that settlement was a statement from the city saying that their settlement did not mean they admitted any wrongdoing in the case of Rice’s death. Many saw this settlement as an insult to the injustice Rice faced.

Then on Monday afternoon, the Cleveland police union released a statement which suggested that while the situation was a tragedy which they grieved for, the family should really use some of that moolah to educate youth about the dangers of possessing real (or fake) weapons. 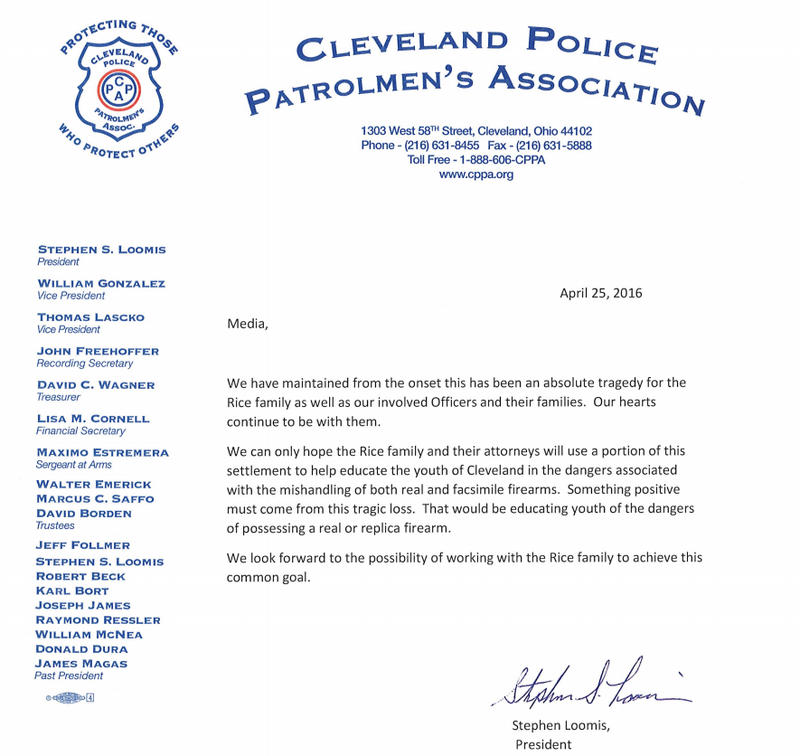 This is completely unacceptable. Despite the fact that they call what happened to rice a “tragedy,” they then immediately blamed a 12 year old boy for his own death. Anyone who has any sense can look at the case with Rice and see that the police involved and the officer who murdered him was absolutely and singularly at fault. A 12-year-old boy has every right to play with a toy gun and not be murdered, and officers have an obligation to properly assess a situation without taking the most extreme action.

Shame on Cleveland’s police union for sneaking in this one final blame in their supposedly supportive statement.