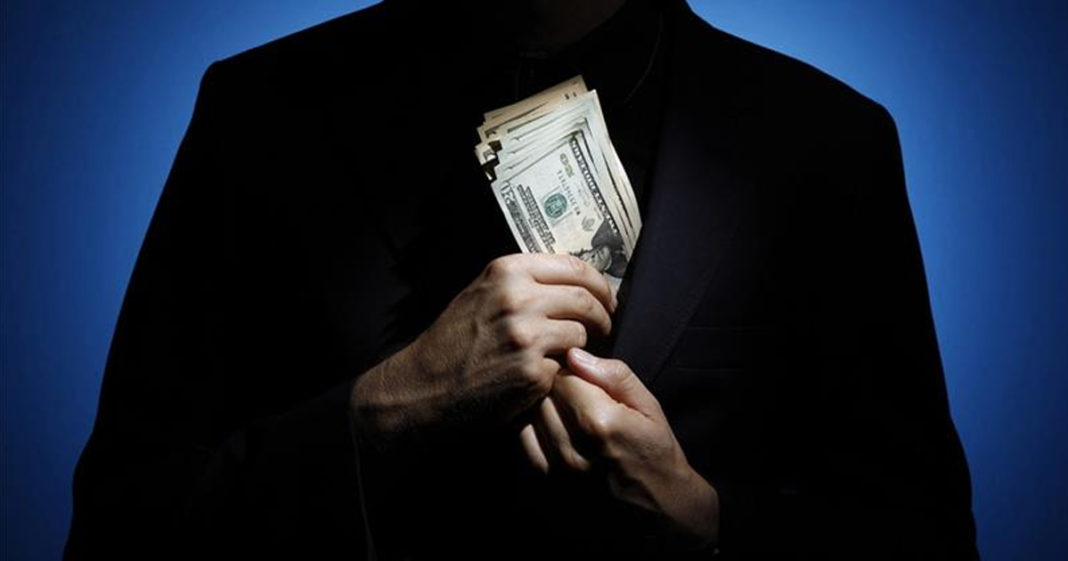 In the Global Quickie, a Majority X segment, Michael Brooks addresses an international story. This week: Although the Panama Papers document leak and subsequent fallout has not seemed to affect the U.S., the CIA and an international gunrunner believed to be backed by the Reagan administration during the Iran Contra affair were implicated in the scandal. These super-secret spies named their super-secret shell companies after super-cool James Bond movie names for extra secrecy.