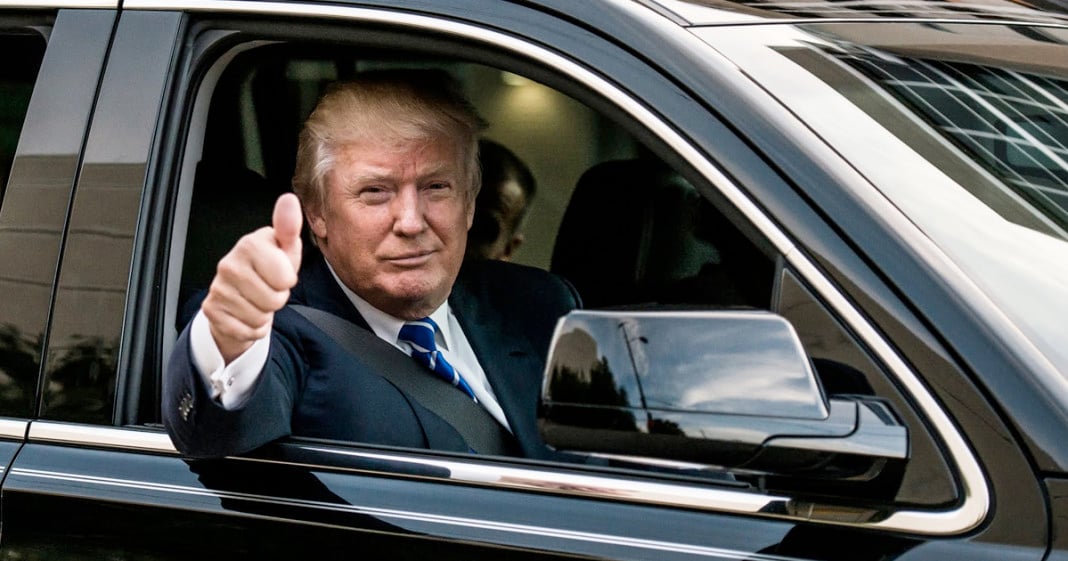 Well, it wasn’t long after the polling locations closed in five Northeastern states before we knew the score: Trump has been declared the winner of all five state primaries on the Republican side.

After this Tuesday victory, Trump can add Connecticut, Delaware, Rhode Island, Pennsylvania and Maryland to his long list of victories. Much to the chagrin of Cruz and Kasich, these races were not even close with Trump gaining over 60 percent in three states, and over 50 percent in two others. The state of Pennsylvania was particularly generous to the real estate mogul, giving him nearly 70 percent of the vote.

These numbers are subject to change as the rest of the results trickle in, but needless to say, we have two very disappointed co-conspirators on our hands this evening.

The only question now is will we be getting braggy Trump or “presidential” Trump for his victory speech?