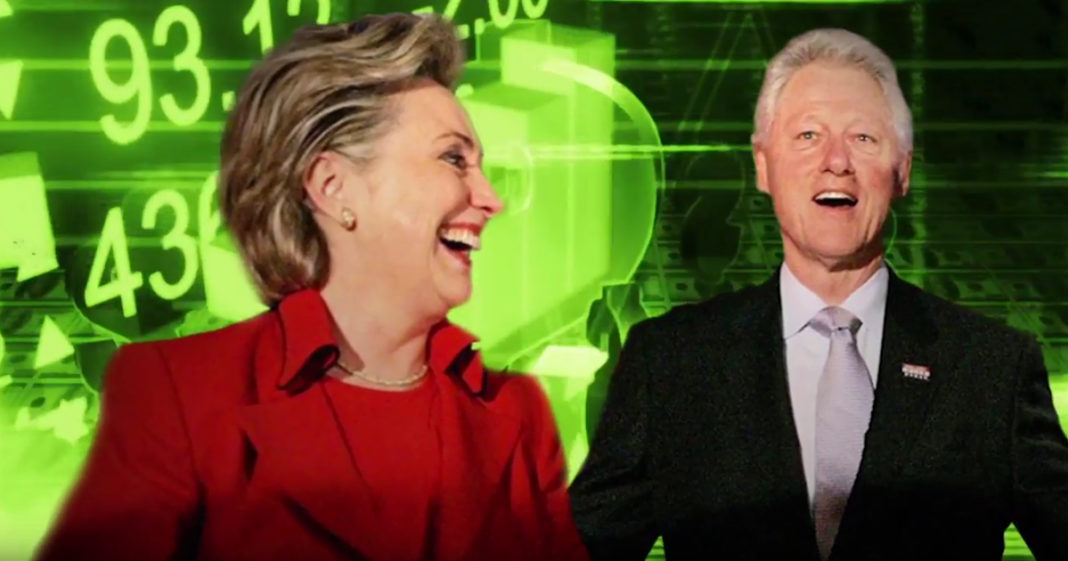 This episode chronicles the Clinton’s rise to power in the 90s on a right-wing agenda, the Clinton Foundation’s revolving door with Gulf state monarchies, corporations and the world’s biggest financial institutions, and the establishment of the hyper-aggressive “Hillary Doctrine” while Secretary of State.