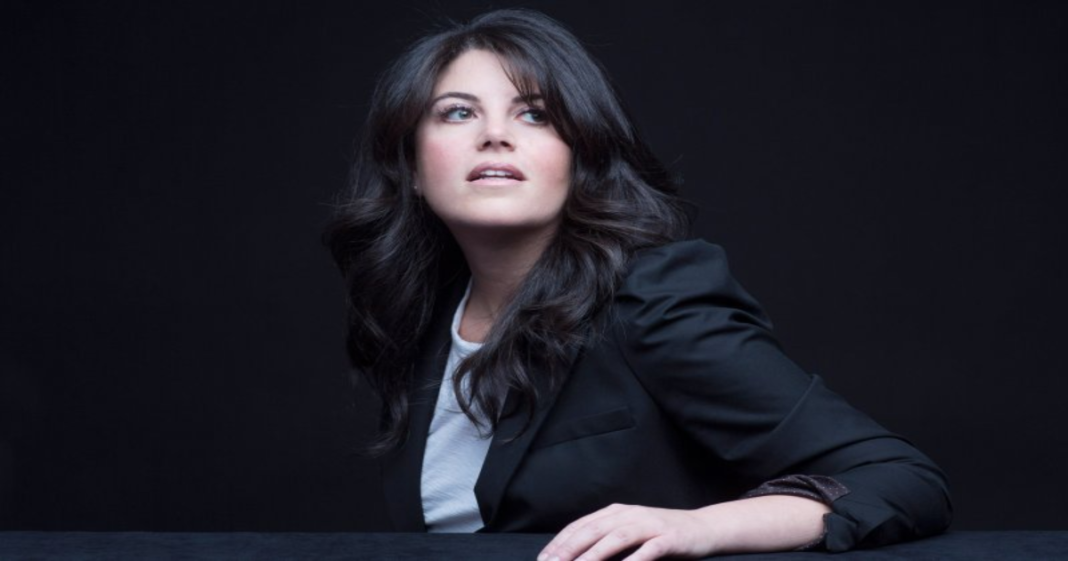 When Monica Lewinsky sat down for a rare interview with The Guardian last week, she was sending a message to the public that she has had more than enough time to reflect on the past, on the mistakes she made, and the way that society has mistreated and discarded her. That message also said, “I will not be forgotten.”

It is clear by now that the so-called “Lewinsky scandal” involved a young woman dazzled by the country’s most powerful man. When the news broke of the sexual relationship between Lewinsky and president Bill Clinton, a litany of excuses and denials popped up in the Clinton family. Both Bill and Hillary allowed Lewinsky to dangle in the public eye, taking little responsibility and allowing pop culture, critics, and politicos to tear the young woman to shreds. Things got so bad that Lewinsky says she considered suicide, planning out how it would be done.

It is not our belief that Lewinsky should be thrown in Hillary Clinton’s face in this election, but this article is merely a comment on what we know to be true: mainstream, corporate media will find a way to latch onto this story, bring it back to life, and fan the flames. They will pull in other women who have similar stories about Bill and paint Hillary as anything but the feminist she says that she is.

Bernie Sanders is certainly not the one invoking these accusations, having made a distinction back in January between the actions of Hillary Clinton and those of her husband.

But the mainstream media and the GOP won’t be as generous with Clinton as her Democratic opponent is. Unlike Sanders, who ever wins the Republican nomination will be merciless on issues like the Lewinsky scandal, particularly in the current view of the way that the Clinton’s and society treated the woman.

If Trump does become the Republican nominee, he will have no qualms attacking Hillary from every angle, and make no mistake, it will resonate with an American public with a general dislike and distrust of the former Secretary of State.

During her tell-all with The Guardian, Lewinsky said that she felt “hung out to dry.”

“I think it’s fair to say that whatever mistakes I made, I was hung out to dry by a lot of people – by a lot of the feminists who had loud voices. I wish it had been handled differently. It was very scary and very confusing to be a young woman thrust on to the world stage and not belonging to any group. I didn’t belong to anybody.”

Lewinsky didn’t name Hillary, but the implication was certainly there. And of course, Republicans won’t stop short of Lewinsky, as there are many more half-scandals where she came from. Could Clinton survive in an election with Donald Trump who would have no problem bringing up Lewinsky and others like her over and over, ad nauseum?

The Clinton campaign must address this issue if they are to have any chance in a general election. Otherwise, Sanders is and will remain the only Democrat who can win against a Republican in this election season.