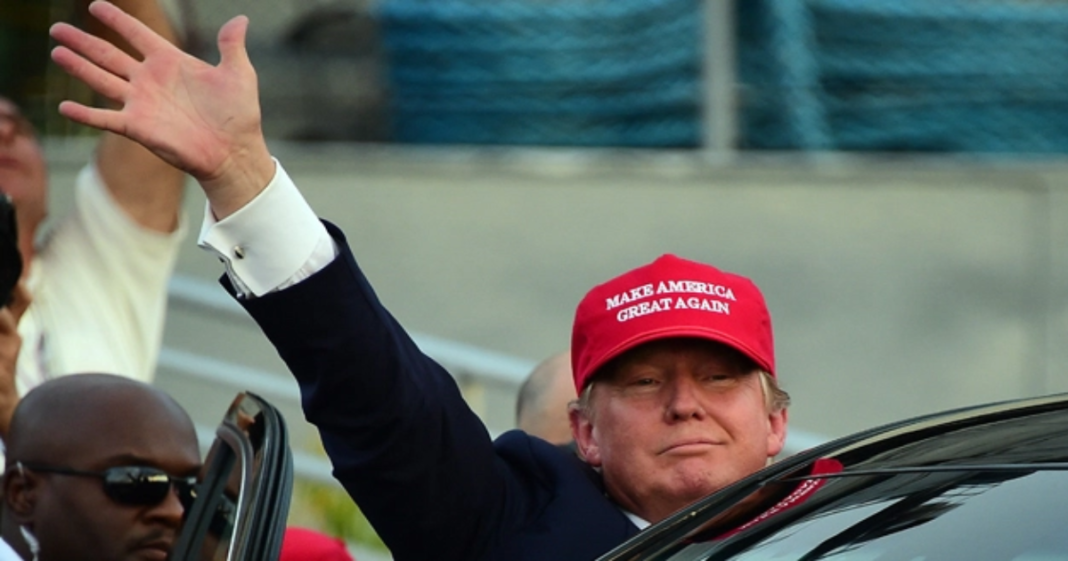 Don’t threaten us with a good time, Donald!

That’s right. This weekend, Donald Trump told his adoring supporters that if he loses the presidency, he won’t be playing nice and congratulating the winner. Instead, Trump says we might never see him again. It’s the presidency or anonymity for the real estate mogul who rocketed to political fame with his racist and extreme political statements.

Considering that Trump has record-level disapproval rates nationwide, most of us would rejoice to see the back of Trump’s over-coiffed ‘do.

Trump talked disapprovingly of the basic sportsmanship of a political race, criticizing those who are not sore losers if they do not win. But of course, Trump considers himself to be a winner in all things.

“They fight like hell for six months, and they’re saying horrible things, the worst things you can imagine. And then one of them loses, one of them wins. And the one who loses says, ‘I just want to congratulate my opponent. He is a brilliant man, he’ll be a great governor or president or whatever.”

As if we all didn’t want Trump to fail enough, now the temptation of never seeing that stupid face again is just too much.