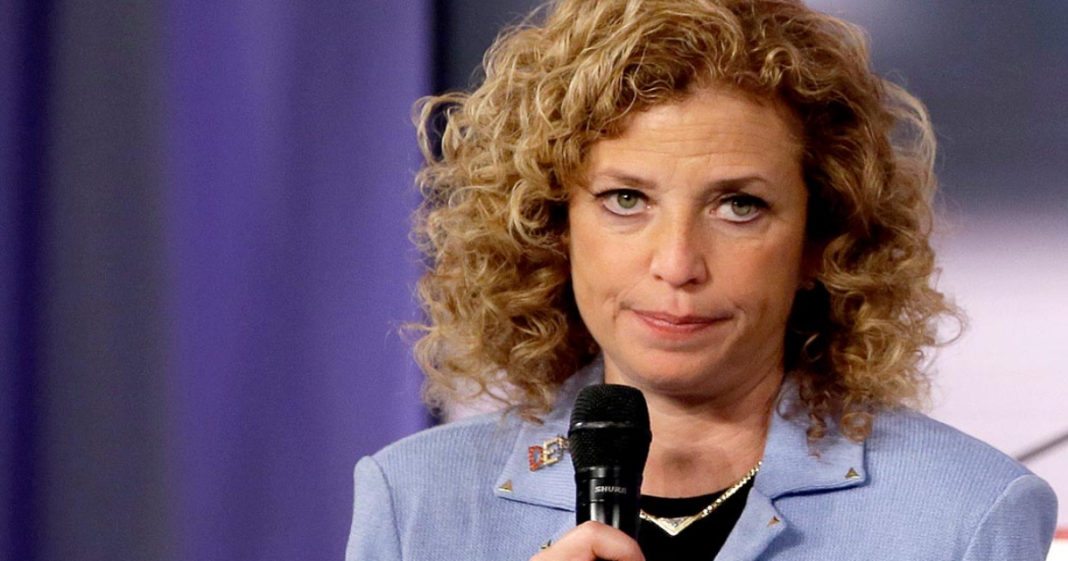 Watching an interview with Congresswoman Debbie Wasserman Schultz is always an exercise of patience and reading between the lines as the DNC head dodges every reasonable question lobbed her way. Wasserman Schultz appeared on “Fox News Sunday” to talk to host Chris Wallace about the current state of the race where she continued to dance around any question which might cause her to show her partiality for Clinton.

Wasserman Schultz, who admits that she is a devoted Clinton supporter, avoided outright criticizing Sanders, choosing instead to constantly reference the lack of civility in the Republican race to dismiss any and all criticism directed toward the Democratic race. Unfortunately for Wasserman Schultz, Wallace wasn’t content to accept her non-answers and pushed the DNC chair to address the increased tensions of the Democratic party.

One interesting moment came when Wasserman Schultz discussed the upcoming contested convention on the Republican side, saying that they can expect utter chaos while things, presumably, will stay calm and rational on the Democratic side. Wasserman Schultz apparently believes that a convention will not be occurring on the Democratic side, despite the fact that Clinton’s chances of gaining the magic number of delegates is becoming inprobable.

The Sanders campaign has said that they would remain in the race and go to a convention unless Clinton secures a delegate majority without the use of Superdelegates. Clinton would have to win the rest of the states with 65 percent or more in order to do so.

The fact that the head of the DNC is in denial of this probability is worrying for those who want to see the DNC treat the process properly. As they always have, the Democratic party is vastly underestimating Sanders and the result will likely adversely affect Democratic voters.

It’s time for Wasserman Schultz and other Democratic leadership to accept that they, too, are headed for their own mass of chaos in June.