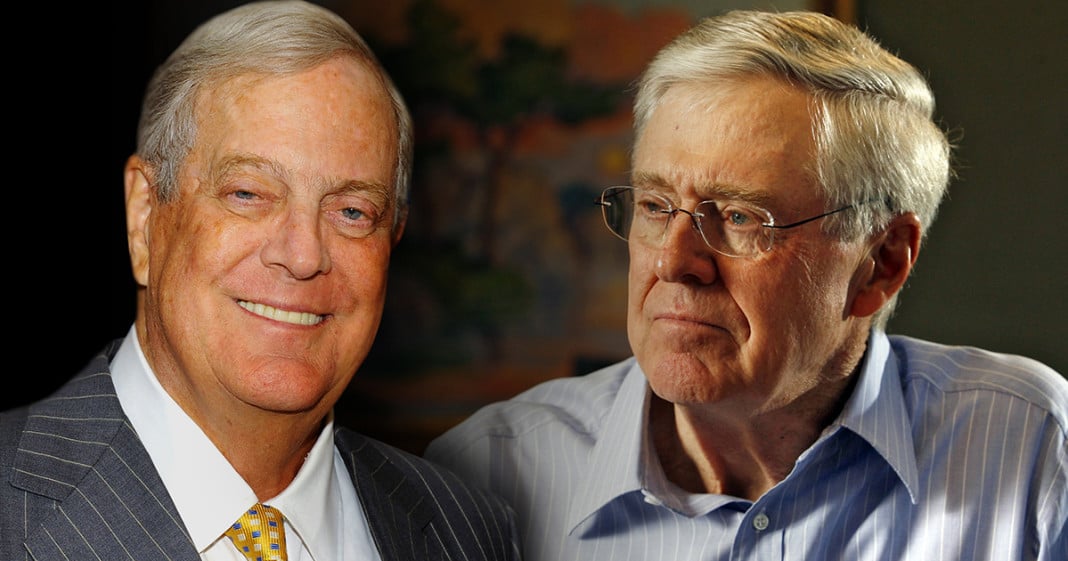 During an interview earlier this week, Charles Koch of the infamous Koch brothers shared his opinions about the 2016 race, and saying that he felt it could be possible for Hillary Clinton to be a better president than any of the Republican candidates.

The Koch brothers have always been loyal to the Republican party, funneling millions into the pockets of GOP candidates, but this tumultuous race has left the men with all of their billions weighing heavily in their pockets, looking for a suitable candidate to buy.

Is it possible that Clinton is to be their chosen one, and what does that say about a corporate Clinton that so many are already so suspicious of?