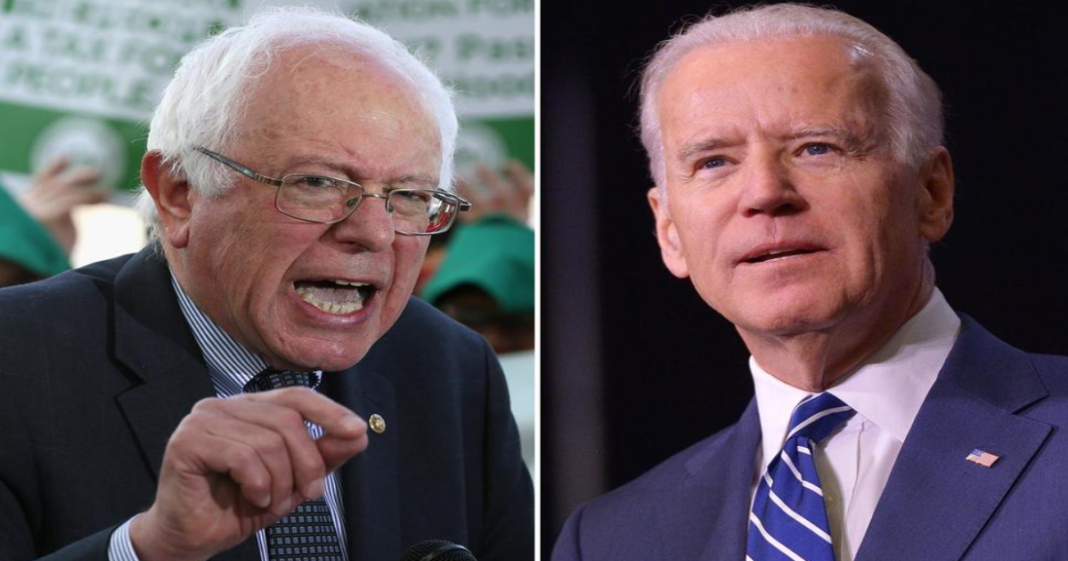 Joe Biden had some pretty telling words about the state of the Democratic party this week when he criticized the idea of “incremental change.” Of course, this slow and steady change is exactly what Hillary Clinton has been arguing for all along in the face of Bernie Sanders’ political revolution.

In this case, Biden took Bernie’s side when he said that the Democratic party seeks to make sweeping, impactful changes rather than imperceptible compromises.