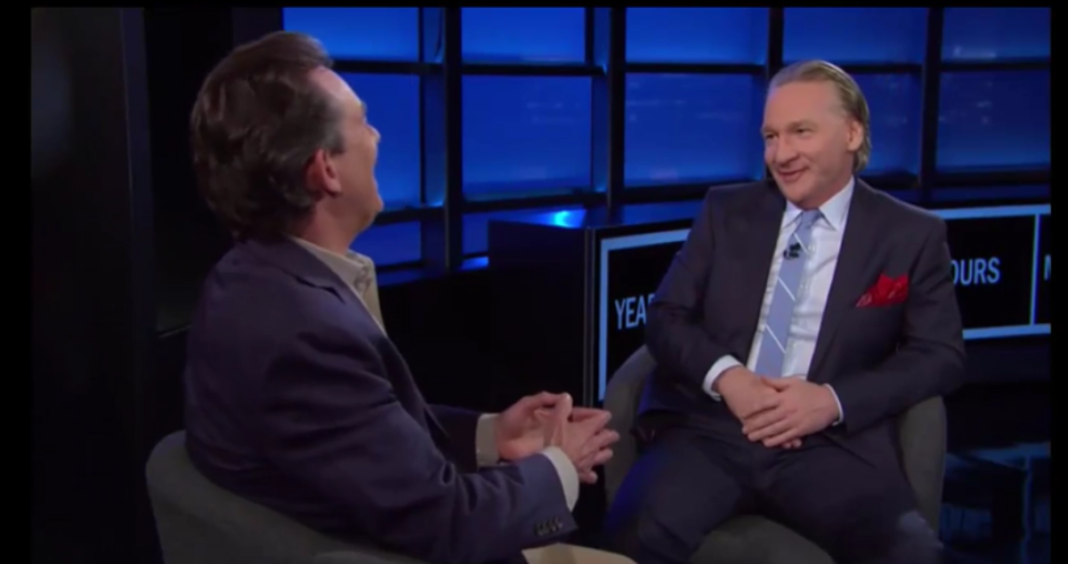 During Friday’s “Real Time With Bill Maher,” Host Maher talked to Pulitzer prize-winning author Lawrence Wright about the recently released 28-page 9/11 report and what the information in those papers reveal about Saudi Arabia’s involvement in America’s tragedy. 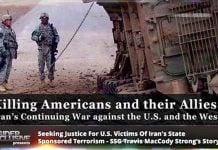 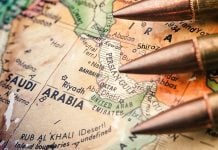 US Officials Appear To Side With Saudi Arabia In Terrorism Lawsuit