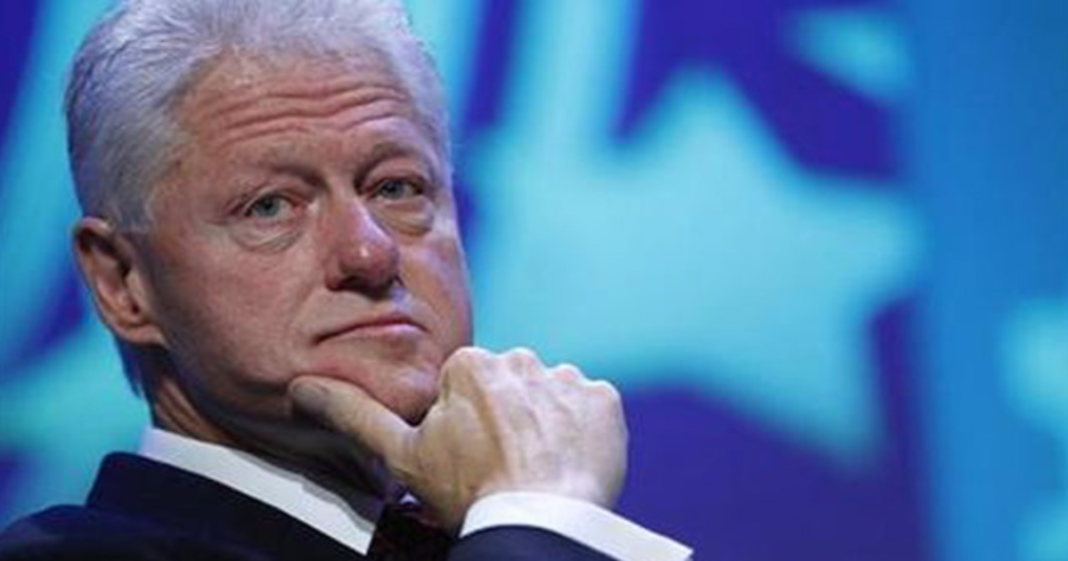 In a massive hit on millions of young voters all across the country, former president Bill Clinton said in a speech this week that if young voters had showed up to the midterm in 2010, nearly every political issue America is facing right now would no longer exist.

“If all the young people who claim to be disillusioned now had voted in 2010, we wouldn’t have lost the Congress, and we’d probably have our incomes back.”

The issue with voter turnout is a nationwide, demographic-wide issue, not just something that happens to young people. In fact, a great deal of people who fall under the category of millennial were not old enough to vote in 2010.

This is not the first time that Bill has said some harsh and critical things while stumping for his wife’s candidacy, arguing with Black Lives Matter advocates andbi. While some have been massive gaffes, this comment from Clinton is particularly egregious because it is so transparent.

Hillary Clinton is continually confused and infuriated that young people consistently shirk her pandering in favor of supporting a 74-year-old man. Clinton can do the Whip, the Nay Nay, and the Dab, but she consistently loses to young voters all over this country. And it is worthwhile to note that in this election, “young” is quite a large range, anywhere from 18 to mid-40’s.

As Clinton begins to pivot towards the general election, with a Sanders presidency seeming less and less possible, Clinton should be putting nearly all of her energy on proving to the millions of Sanders supporters that she can offer them something in her presidency. It’s time to put Bill back in the cage.