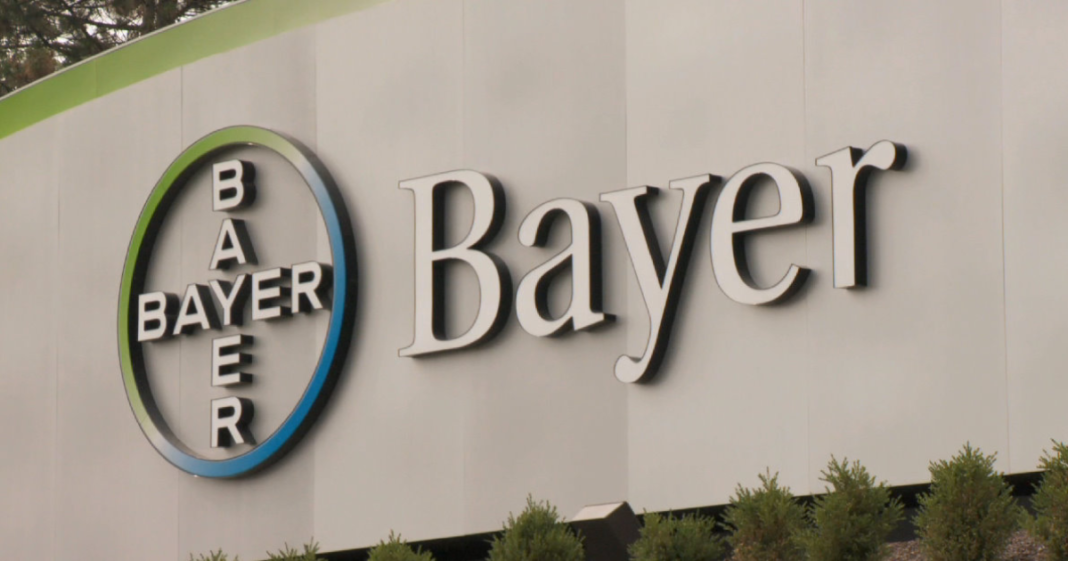 In the 1980s,  German-based pharmaceutical corporation Bayer, sold blood plasma treatments to patients with hemophilia, knowing the treatments were contaminated with HIV. Millions of patients around the world later died of this dreaded infection. Almost thirty years later, the company admitted to having to pay $600 million in settlements to families of the victims (while denying any wrongdoing, naturally).

This story has been reappearing on websites all over the Internet in recent weeks. What is odd however, is that for three decades, this story has been flying under the radar, virtually unknown to the general public.

Most of the contaminated product was sold to patients in developing countries of Asia and Latin America, putting a racist slant on the story.

It wouldn’t have been the first time.

Founded in Bavaria in 1863, Bayer built its brand on a medication called acetylsalicylic acid, a willow-bark derivative better known by its then-trademark name, “aspirin.” Bayer lost that trademark as part of reparations in the wake of  Germany’s defeat in the First World War.

In the 1920s, Bayer was acquired by IG Farben, a large chemical firm. During the Second World War, this conglomerate operated factories near the infamous concentration camps – primarily Auschwitz and Mauthausen-Gusen.  In addition to the company’s use of slave labor, IG Farben also engaged in human “medical experiments” on internees.

After Germany’s defeat, Bayer was again separated from IG Farben. One of the latter’s board members, Fritz ter Meer, had been instrumental in the planning and construction of death facilities. Convicted for war crimes and sentenced to seven years imprisonment, he served only three years of that sentence – after which he became supervisory board chairman of Bayer.

Bayer’s decision to market a product it knew to be contaminated to third-world countries had less to do with any  racial-based “Final Solution” than it did preserving its profit margin. Although Bayer’s Cutter Biomedical division had started producing a new safer, heat-treated medication in 1984, it continued making and selling the old medication. The reason: there were still a number of fixed-price contracts, and production of the newer medication would cut into company profits.

Even after the FDA discovered in May 1985 that Bayer was deliberately “steering the riskier [products] overseas” (according to the New York Times), it took no action.  Instead, an official decided the problem should be “…quietly solved without alerting the Congress, the medical community and the public” (according to a company document).

It is no secret that the FDA – a government agency charged with protecting the public interests – has been severely compromised by corporate money over the past generation, as has the media. Corporate money, power and greed has done more than affect the democratic process – it has become a cancer that threatens our very lives.