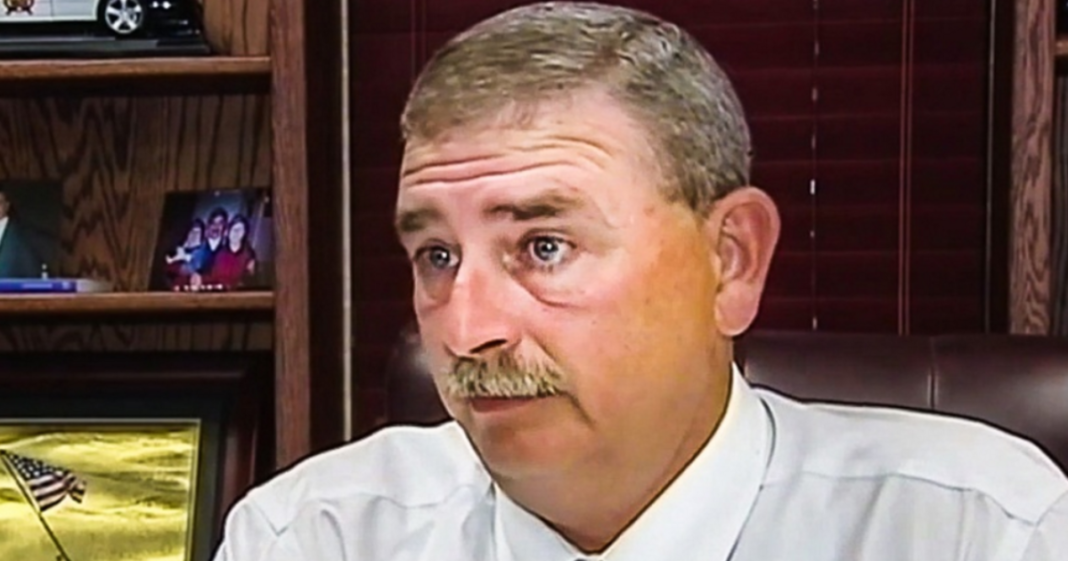 South Carolina sheriff Chuck Wright is in some hot water after he said that minorities groups are the most racist people in America. Wright also had some harsh criticism for the NAACP which he compared to the KKK, saying both were racist groups founded on racial aspects.

Of course, Wright played the “one black friend” card when he said he knew a handful of respectable black men in his community who rejected the NAACP, and that apparently justified his comments.

“I don’t want to be a part of no group that’s got something to do just because of your color. I don’t think they’re right. I think if we would quit worrying about Democrats or Republicans and just love our neighbors as God told us to, we’re gonna be better. We’re just gonna be better.”