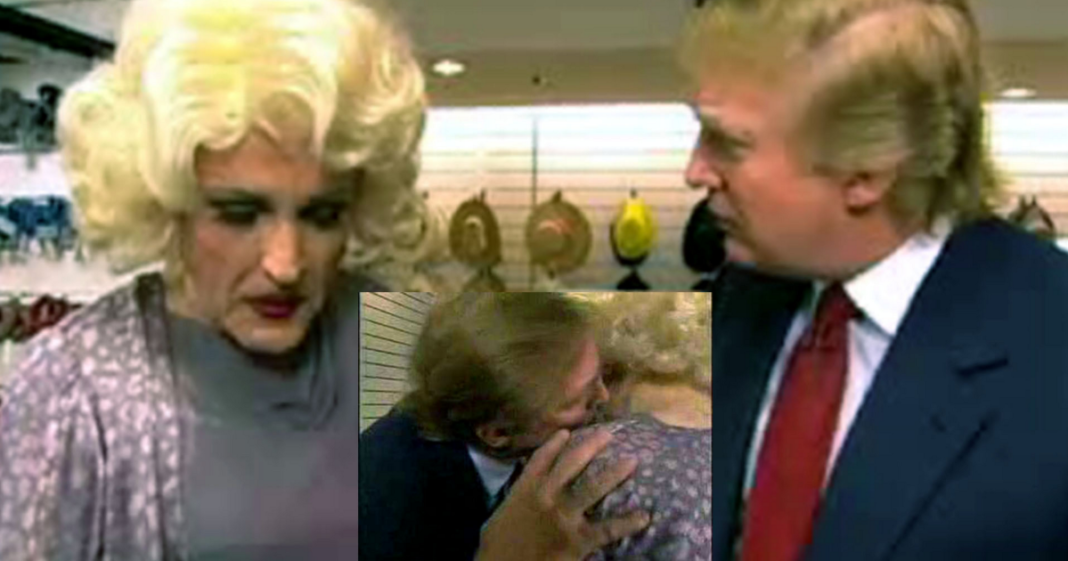 Michael Brooks is filling in for Sam Seder on the Majority Report today. Rudy Giuliani appears on CNN and won’t endorse Donald Trump, then endorses Donald Trump when Chris Cuomo asks why he won’t, but insists that everyone realize he is not a part of the campaign. Then we play an old SNL skit where Trump buries his face in Giuliani’s fake bosom, because Giuliani is playing a woman (badly).