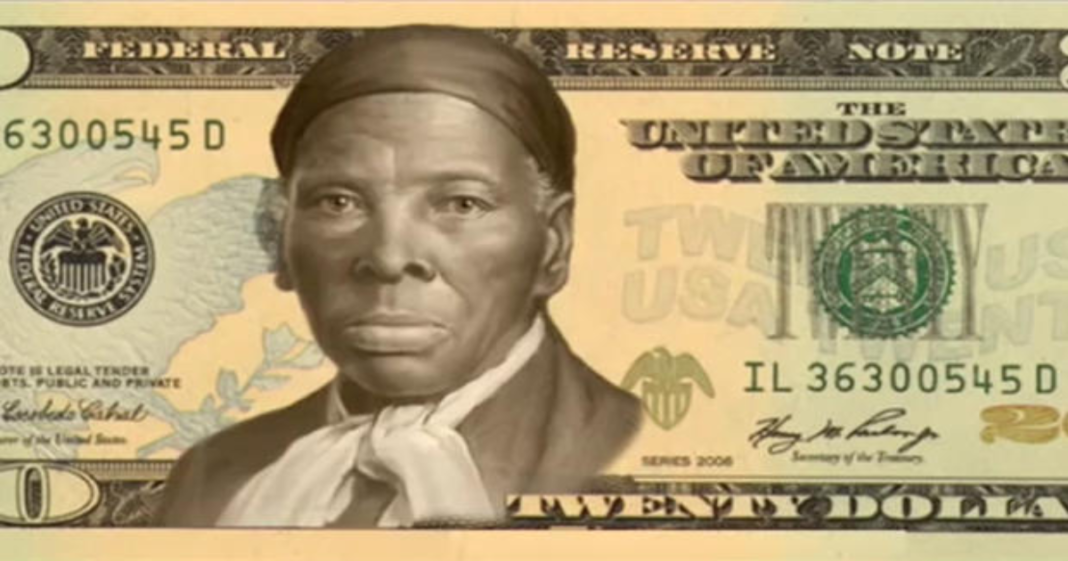 Treasury Secretary Jack Lew is expected to make an announcement on Wednesday declaring that instead of replacing Alexander Hamilton on the ten dollar bill, the treasury will now print twenties with the image of Harriet Tubman.

The decision was made to shaft Andrew Jackson as public perception of the founding father has turned negative due to his history of owning slaves and being particularly cruel to them.

Jackson will likely still remain on the bill, with Tubman on one side and Jackson on the other.

When the treasury initially said that they planned to replace Alexander Hamilton on the ten dollar bill with a notable woman, public outcry was swift and vocal due to the popularity of the musical “Hamilton.”

This sounds like a reasonable compromise in what has been a longstanding debate about the money and the faces on it. Maybe now we can focus on ensuring that women receive a fair share of that money, rather than worrying about if their face is on it.