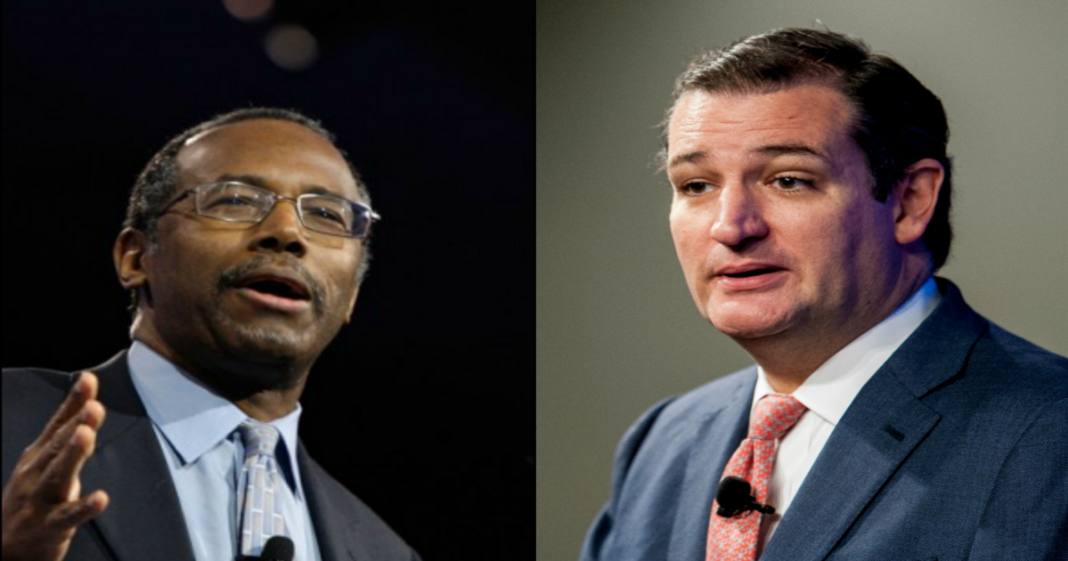 For presidential candidate Ted Cruz, Tuesday’s New York primary was not just a loss, it was a humiliating defeat. Not only did Trump sweep the state, winning all but his home district, Cruz lost in one district to a candidate that is no longer even in the race.

Westchester County’s 16 district apparently hated Ted Cruz and his “New York values” comments so much that they voted for Ben Carson who has been out of the race for months. Apparently endorsing Trump is a pretty good selling point for New York Republicans.

The retired neurosurgeon came in third place in the district nearly 300 votes ahead of Cruz.