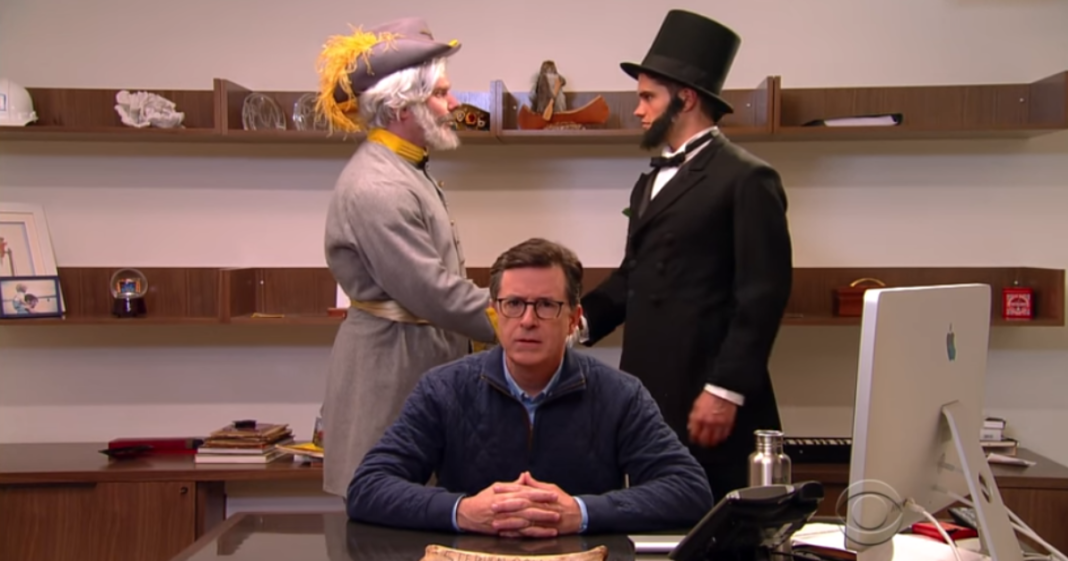 Now, it may not be the most level-headed response after all, but when you are faced with a law that purely exists because of hate, well, you can’t really expect anyone to be level-headed.