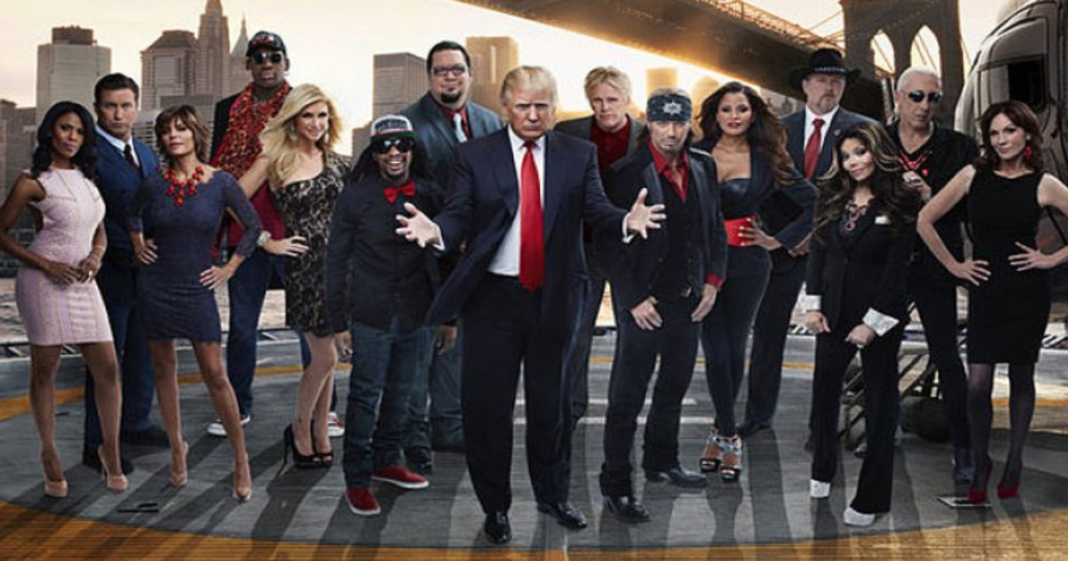 In a surprising event, a group of former “Apprentice” contestants came together to express their concern and outrage over Trump’s growing political success.

The group who spoke included losers and winners of the once-popular Trump-dominated show. They said that while a bellowing Trump in the “Apprentice” was fun, the idea of the same man in the White House was absolutely terrifying.