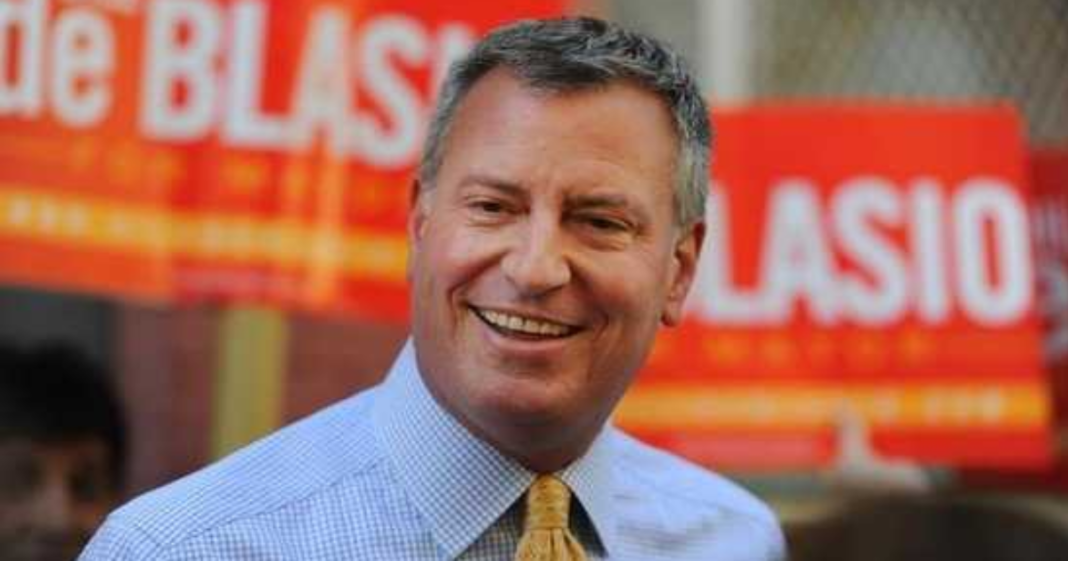 Bill de Blasio’s election as New York City mayor was one to be celebrated, but since his tenure began we have been met with disappointment after disappointment from the once promising politician.

De Blasio made headlines last week when he and candidate Hillary Clinton made an off-color racial joke during a dinner event in New York City. Clinton ultimately said the joke was de Blasio’s idea, while de Blasio said that someone else had written it.

Now, de Blasio, who has already endorsed Clinton long ago, has come out and openly defended her decision to keep her Wall Street speech transcripts hidden.

According to the mayor, the only thing that matters is Clinton’s current platform, her history be damned. While this is often true, in a race that overwhelmingly hedges on whether or not candidates are genuine or simply a member of the establishment, it is important for voters to know what sort of promises Clinton has made to Wall Street and the big banks.