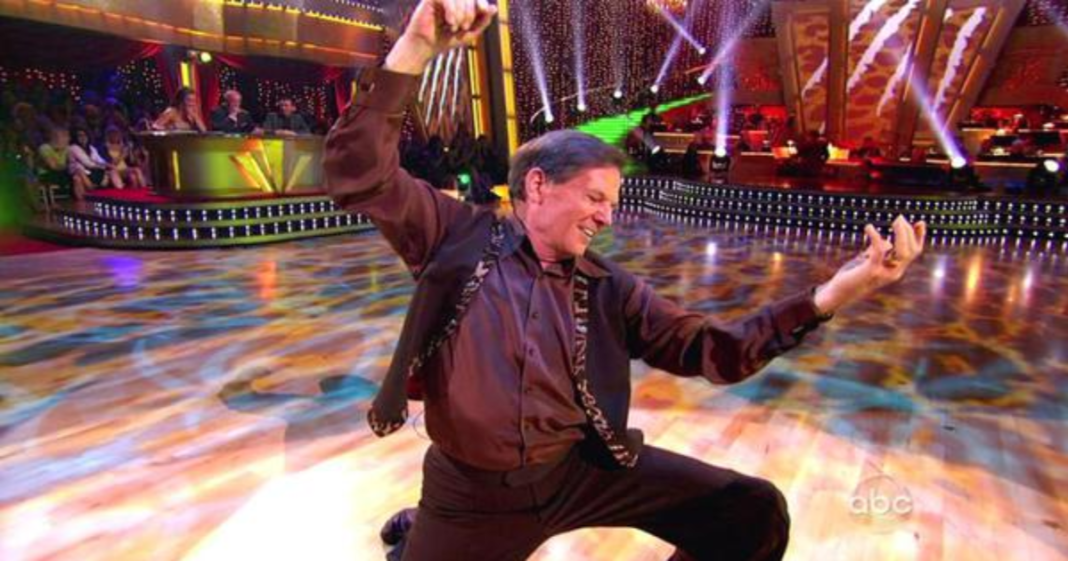 Unfortunately, he doesn’t appear to be in the bug killing business this time, though how hilarious would that be?

No, Tom DeLay, failed politician, failed celebrity, failed author, and failed roach exterminator, has now taken up a whole new venture in the form of Tom DeLay and Associates. But apparently, there are no “associates” to be found. The site features a changing banner, one of which reads “TD&A is expert.”

TD&A (really just TD) has been hired by Texas Republican Joe Barton to design and maintain a website for his run for congress. It’s not a great site, but at least it’s something for poor old Tom. And of course Barton paid his old buddy handsomely for something a 16 year old in a high school website design class could have put together in an afternoon.

Let’s hope DeLay learns how to design websites better than he learned how to rumba and tango.