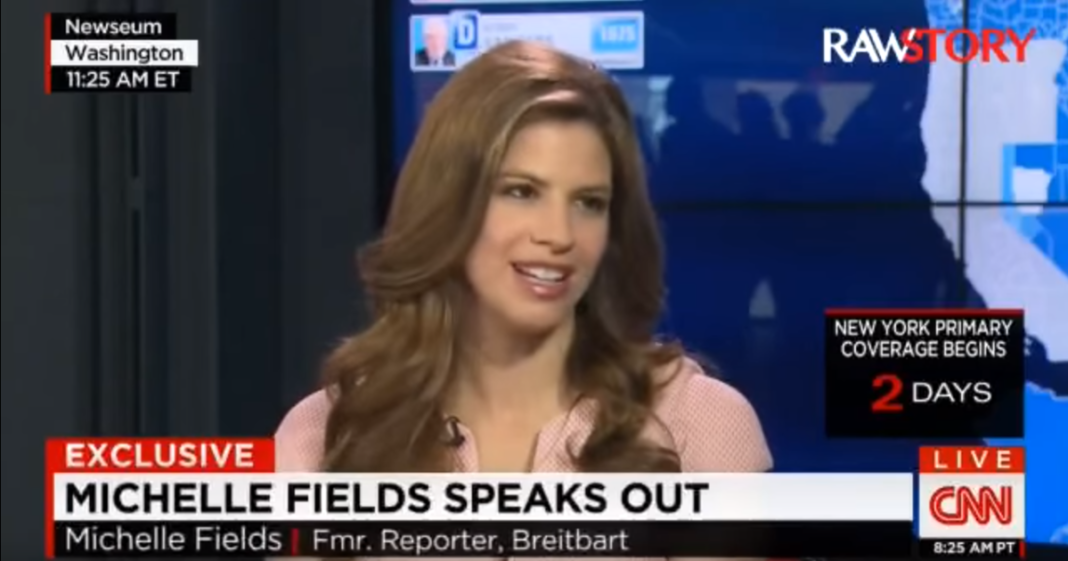 Fields responded to allegations that she was trumping this whole issue up for her own gain.

“I stayed quiet because I didn’t want this to become a story. The only reason I went to the police was Donald Trump was saying I was making it up. He was questioning the bruises. Katrina Pierson, the national spokesperson for Donald Trump, was going on TV and saying, ‘Well if this really happened, why didn’t she go to the police?’”

“I felt they forced me to. They were saying I put makeup on my arm, that they weren’t real bruises. I had to bring someone objective into the situation to take down the facts.”

Then, the CNN pundit asked Fields if she might even consider apologizing to Lewandowski for dragging him through all of this drama.