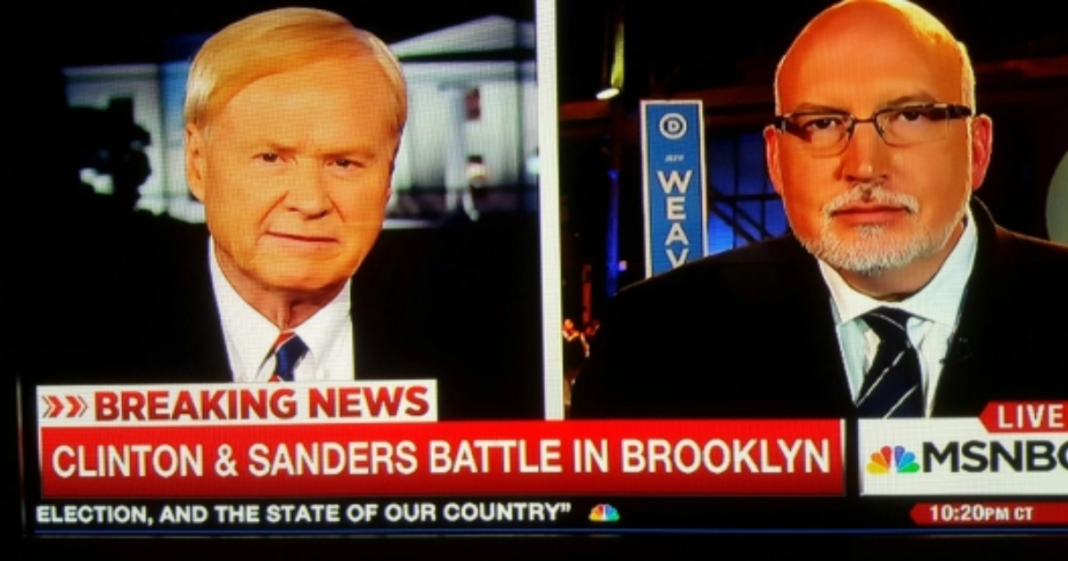 Matthews and Weaver got into a chicken-vs-egg type discussion over whether Wall Street pays Clinton to change her views or if Clinton already has pro-corporate views that they pay her to reward.

This is particularly interesting position to take as the argument over this money in the campaign has so far consisted of Clinton arguing how un-sway-able she is. If this line of reasoning is correct, all of that rationalization that Clinton has taken part in is now null and  void.