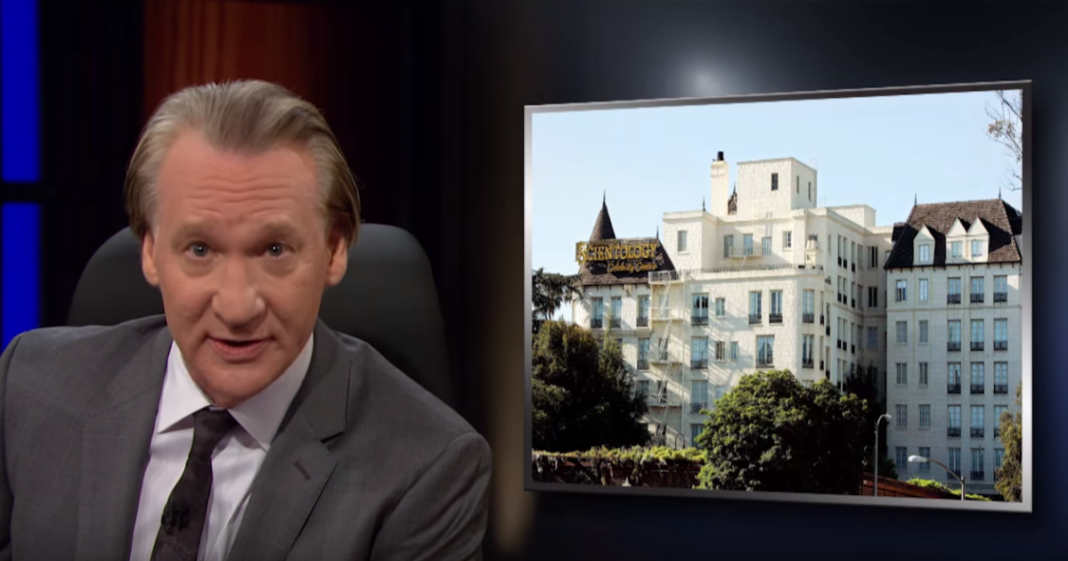 During Friday’s episode of “Real Time,” host Bill Maher pointed out that large corporations are cheating the tax code and getting away with paying nothing, but that massive churches all over the country are doing the same thing due to tax exclusions for the religious institutions.

Maher says that it is time that the Supreme Court once again take a case on church exemptions because religion has become much less popular now than it has been in past decades, a sign that churches are no longer a part of most Americans lives, but a dwindling number which the rest are forced to subsidize.