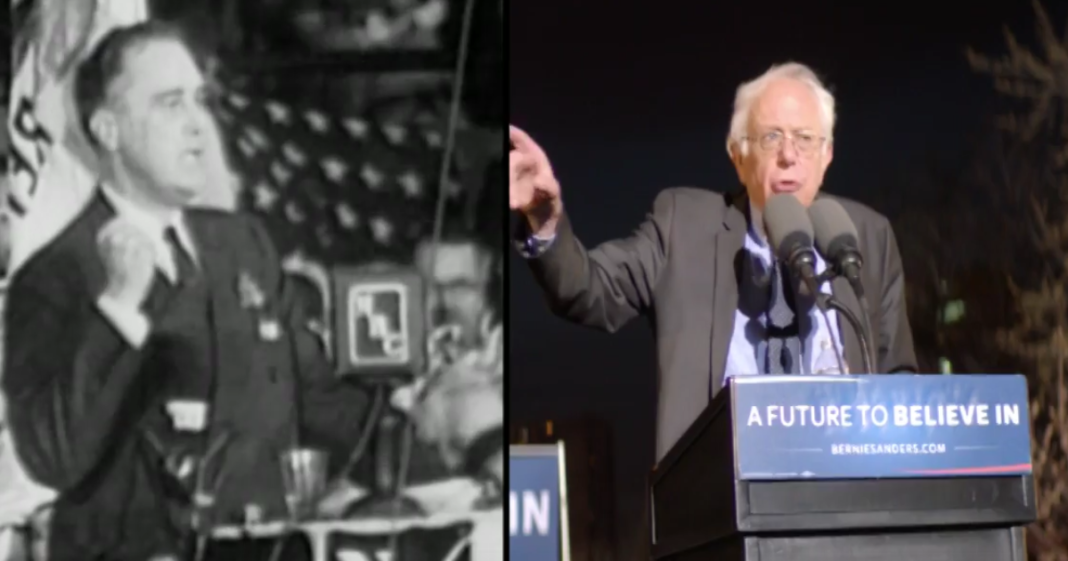 In a new advertisement by the Bernie Sanders campaign, Sanders forgoes the recently more negatively-focused ads and campaign sound bites for a wholly positive-focused ad which draws stark parallels between the senator and former president Franklin D. Roosevelt.

The ad, titled “Sons of New York,” says that Sanders is capable and willing to carry on the same visions worked for and believed in by FDR. Sanders’ campaign focuses have often been compared to those accomplished by FDR during his presidency.