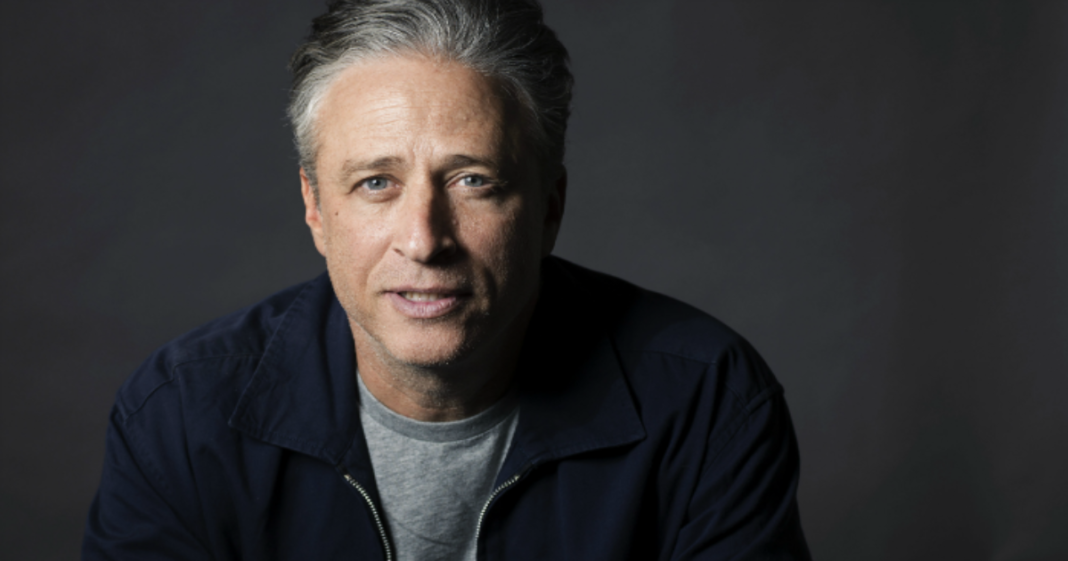 Though we all miss Jon Stewart’s biting social commentary and comedic relief while at the helm of the “Daily Show” since he left last year, we can all rest assured with the knowledge that Stewart is still using his unique journalistic gifts in the world to educate and inform.

Released last month, this trailer for Stewart’s latest documentary “After Spring” tells the story of Syrian refugees as they struggle to find safety and freedom in a country falling down around them.

In a climate that is so hostile to refugees and Muslims around the world, this documentary does valuable work in humanizing the masses of fleeing Syrians. This trailer and the documentary that will follow reminds us all that a world away, there is a level of suffering that we have never known.

What is merely a political talking-point for many, is the stark reality for so many more.