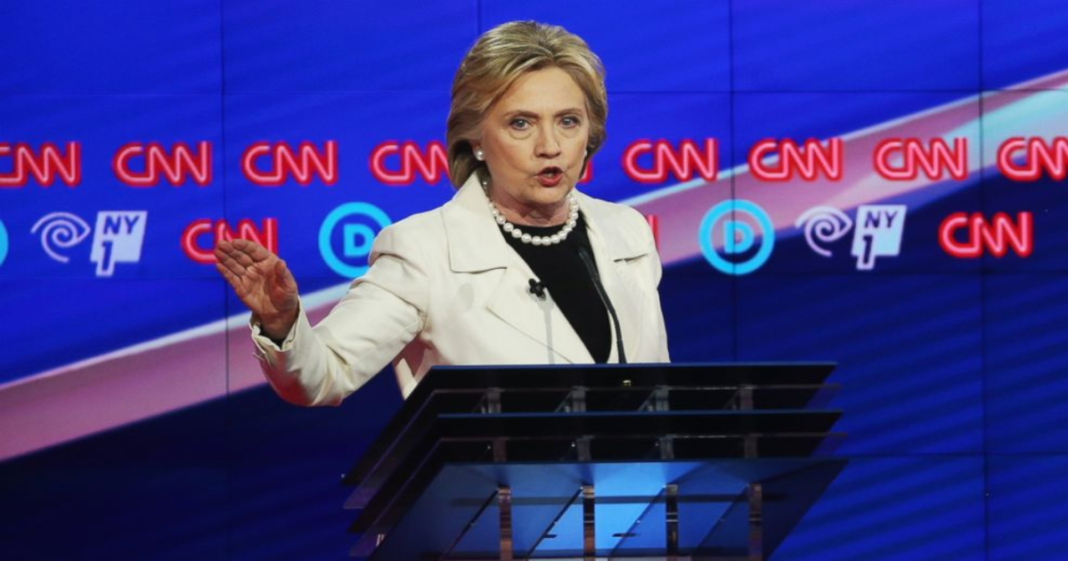 Unlike a similar line of questioning from previous debates, this time Senator Sanders isn’t “sick and tired” of hearing about Clinton’s “damn” transcripts.

During Thursday night’s debate, it appeared that the CNN moderators were leaning in Clinton’s favor until a pivotal moment occurred at the end of the first quarter when moderator Dana Bash pushed Clinton to explain why she wouldn’t release her transcripts from speeches given to wall street banks in order to kill the controversy.

“Why not just release the transcripts and put this whole issue to bed?”

Clinton got defensive as she often does and gave the distracting answer that she would do so when all candidates – not just Democrats – released theirs as well. Clinton has ended similar discussions with this line of reasoning before, but Bash wasn’t having it, reminding Clinton that it is Democratic voters and Democratic Candidates that are concerned about the contents of those speeches and calling for the transcripts.