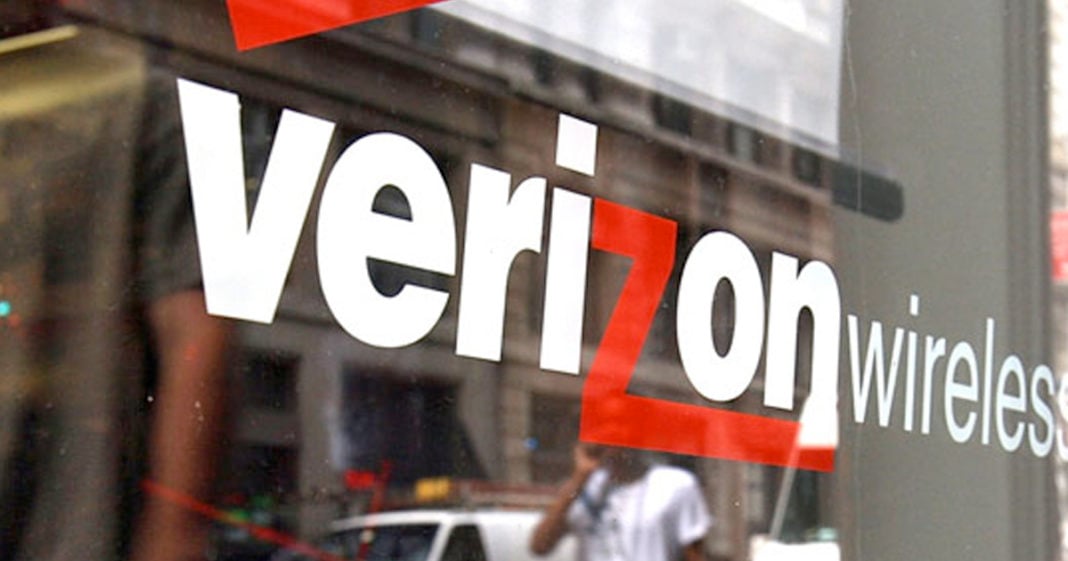 Bernie Sanders picked up endorsements from a New York transit union, and joined a rally of striking Verizon workers in New York City. Not to be outdone, Hillary Clinton showed up to speak with the protesters. For more on the strike and labor’s role in this election, International Vice President of Communication Workers of America Edward Mooney joins ‘News With Ed’. 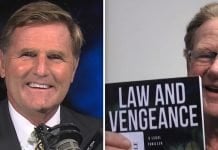 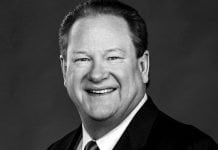 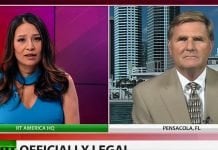