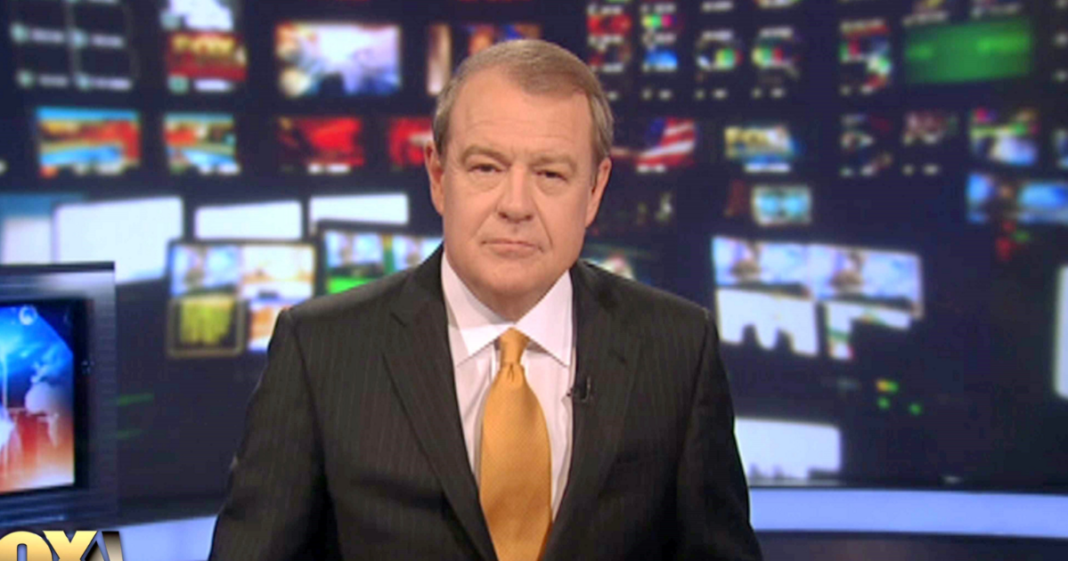 Fox News‘ Stuart Varney went on an epic rant this week about whether or not Harvard’s secret, men-only groups should be forced to admit women, but he got a bit sidetracked on a bizarre tangent about whether verbal consent in a relationship is a good or bad thing.

Varney, being the conservative, woman-hating scum that he is, said that the whole enthusiastic consent idea was complete trash and he expressed outrage that the legal system could dare to infringe on an intimate relationship between a violent rapist man and his beloved victim.

More specifically, Varney complained that, in his own words, a man must ask a woman for permission before he holds her hand. In case anyone is unaware, the sort of consent rules that Varney is referring to is a social, not legal, precedent which says that either party in a sexual encounter should ideally obtain verbal consent before going forward with a sexual act. The old days of “no means no” have been replaced because in many instances, victims of sexual assault are often too afraid or shocked to say “no” despite their objections. And of course, unconscious individuals cannot say “no.” So it only makes sense that before beginning a sexual encounter, both parties should be sure that they are both fully consenting to the activities about to occur, for the safety and happiness of both.

But Varney doesn’t understand nuanced ideas like that. He can’t even grasp the fact that this consent issue isn’t one wielded by women against men but rather an issue for both genders. What an absolute idiot. But what more could one expect from a repugnant dinosaur on Fox News.