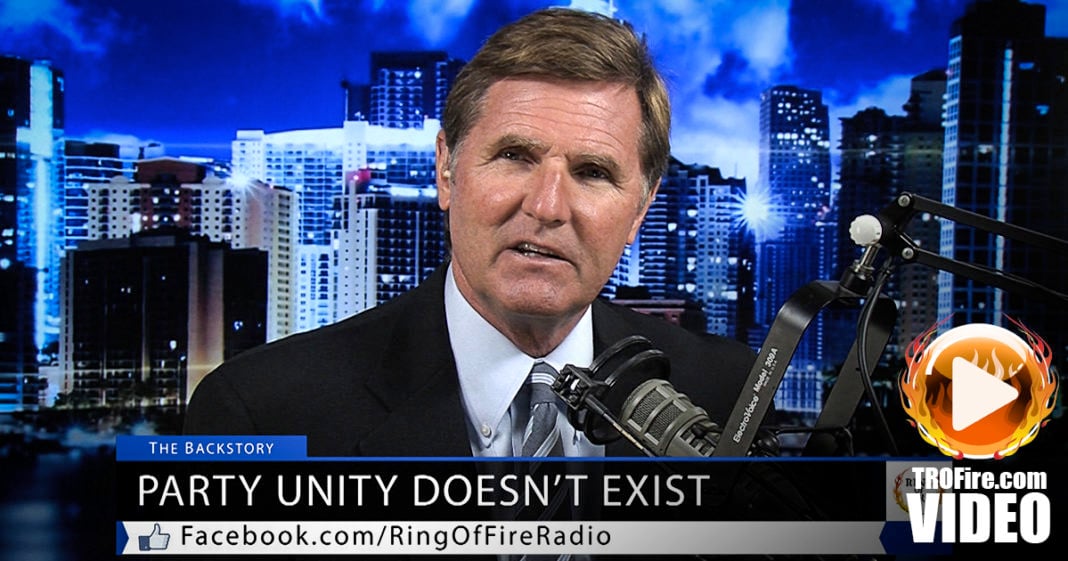 As the 2016 election continues to unravel, many Democratic voters are airing the concerns over a lack of “party unity” in the battle between Hillary Clinton and Bernie Sanders. But isn’t dissent something that helps democracy, especially when choosing the next President of the United States? Ring of Fire’s Mike Papantonio and Farron Cousins discuss this.