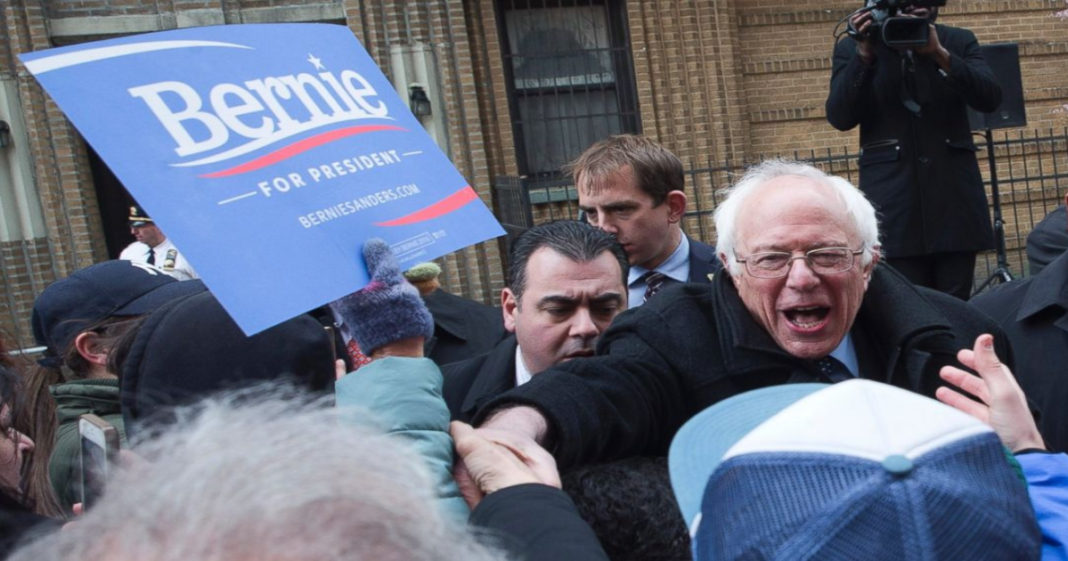 Presidential candidate Bernie Sanders, who is a native New Yorker having been born and raised in Brooklyn, addressed a massive square full of cheering supporters on Wednesday evening.

Bernie fans filled the streets, a whopping 27,000 according to the campaign.

Sanders, who many expect to lose the state of New York, expressed his gratitude and joy that so many would support him and attend a rally in his home town. Not only was he grateful, but he expressed a desire not to let down the mass of people who have invested so much into his candidacy.

This massive showing for Sanders could be a sign that momentum is once again working in his favor and that the primary race in New York may be much closer than anticipated.