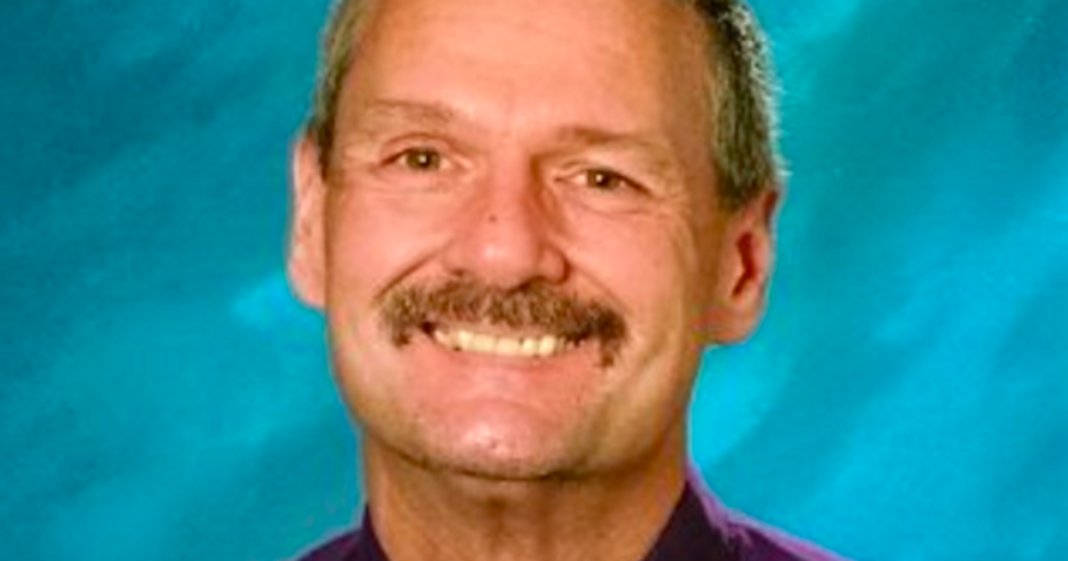 This story is a doozy!

A sixth grader in a West Virginia middle school walked in on his teacher watching pornography in his office. The student told the principal what he had seen, as one would expect any student to do when they saw their teacher watching inappropriate material on campus (and inadvertently exposing the student to content which was illegal for him to view).

The true sin here, according to Yohn, was that the sixth grade boy dared to enter the classroom without the teacher’s permission. The boy claims that he was simply the first student to arrive for the day and entered his classroom as usual.

The man’s insane rant toward the child should not have been allowed to continue, but his behavior is anything but normal. So far, the teacher has been suspended and the poor child has stayed huddled at home, afraid of what violent actions the clearly unhinged teacher might take.

Yohn’s verbal assault was fortunately captured on a cellphone camera and can be seen here: