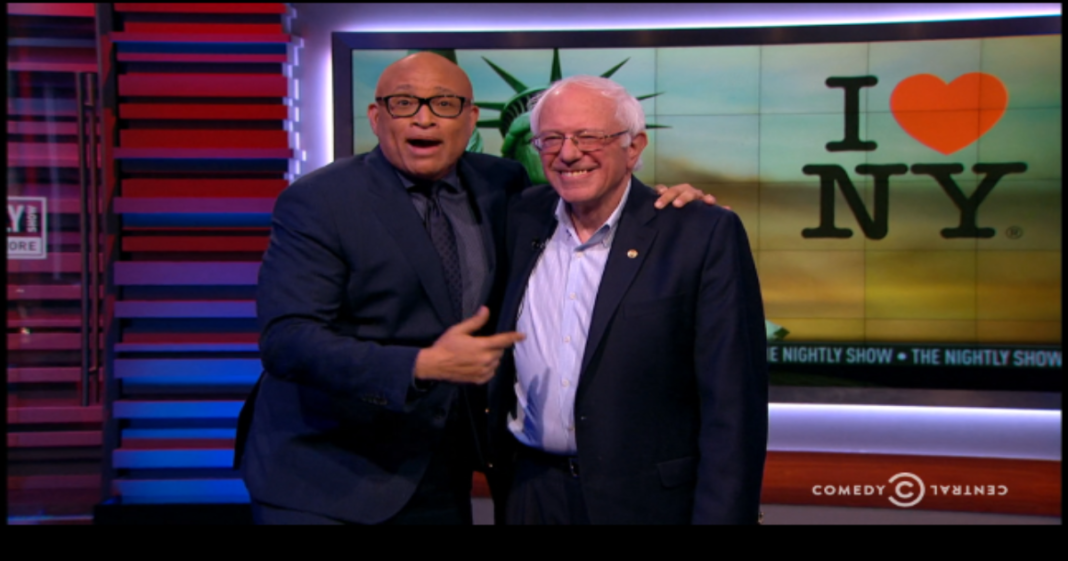 On Wednesday’s episode of “The Nightly Show,” a surprise guest made an appearance to discuss the ever-present “New York values” quote made by Ted Cruz early on in the election.

Out walked Senator Bernie Sanders, whom, though he lives in and represents the state of Vermont, was born and raised in Brooklyn, New York. Who better to explain and stand up for the New York values that Cruz dismissed and denigrated?

Bernie schools the GOP candidates and then drops the mic. It’s amazing.