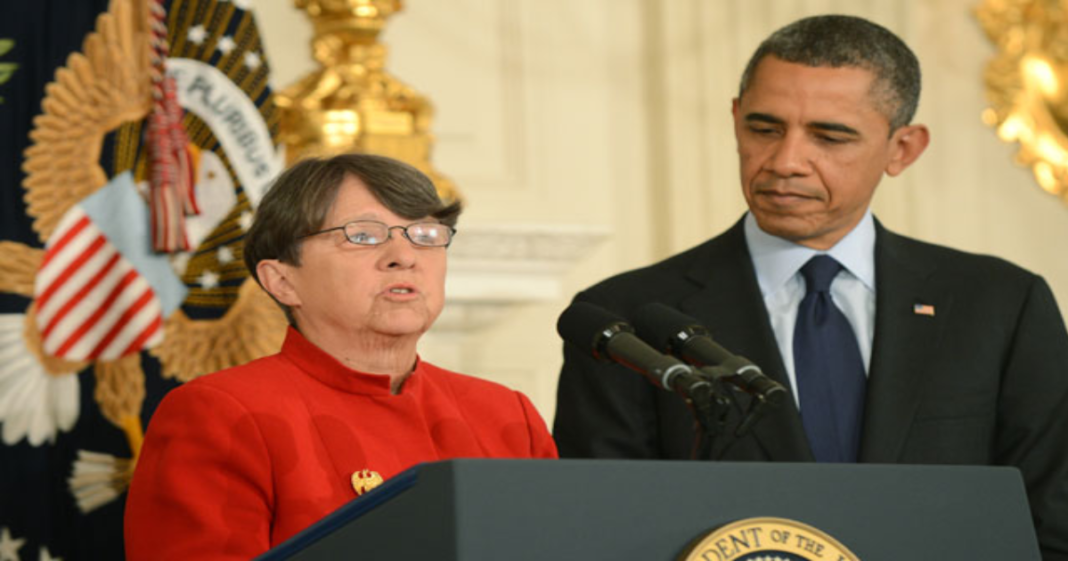 An Obama nominated and appointed head of the Securities and Exchange commission has failed to ensure that publicly-traded corporations informed their investors about the threat of climate change posed on and by companies.

Schapiro had put in place requirements which said that publicly-traded companies must inform their investors of the risk that climate change poses to the company.

Investors have a right to know if the company they are investing in would be able to survive significant climate change and what the consequences of a warming planet could have on the value of the company. With climate change becoming a key part of public policy and something that we all must grapple with as human impact continues to mold the planet, there should be more of the regulations put in place by Schapiro rather than less.

Nevetheless, Chair White has ensured that the SEC has sent very few initiatives concerning climate change and allowed the strict regulations to lapse.

This reversal is particularly poignant in the wake of the Paris Climate Summit and the tentative promises that President Obama made along with 200 other nations to combat climate change. Officially, the president has supported combating climate change, yet he allows his appointee to continue to protect corporations at the expense of investors and American stability.