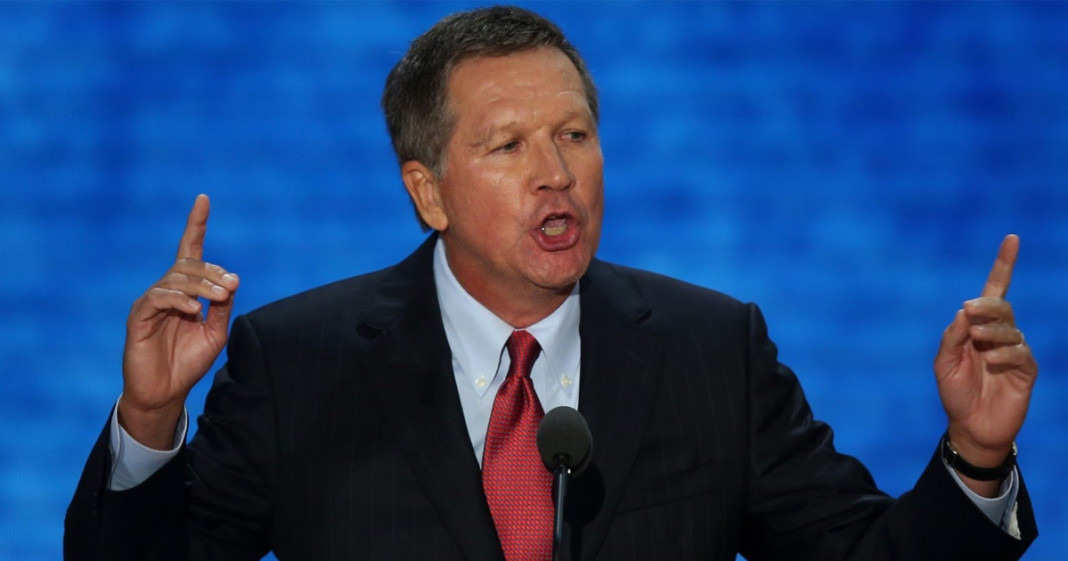 GOP frontrunner Donald Trump has tossed around some names as his potential vice president, including Marco Rubio, Scott Walker, and John Kasich. But Kasich seems to only be interested in the presidency, presenting himself as the man who has the history of lifting workers up. But the numbers in Ohio don’t add up. For more on this and the politics of the Ohio Governor, Nina Turner, former Ohio State Senator joins ‘News With Ed.’