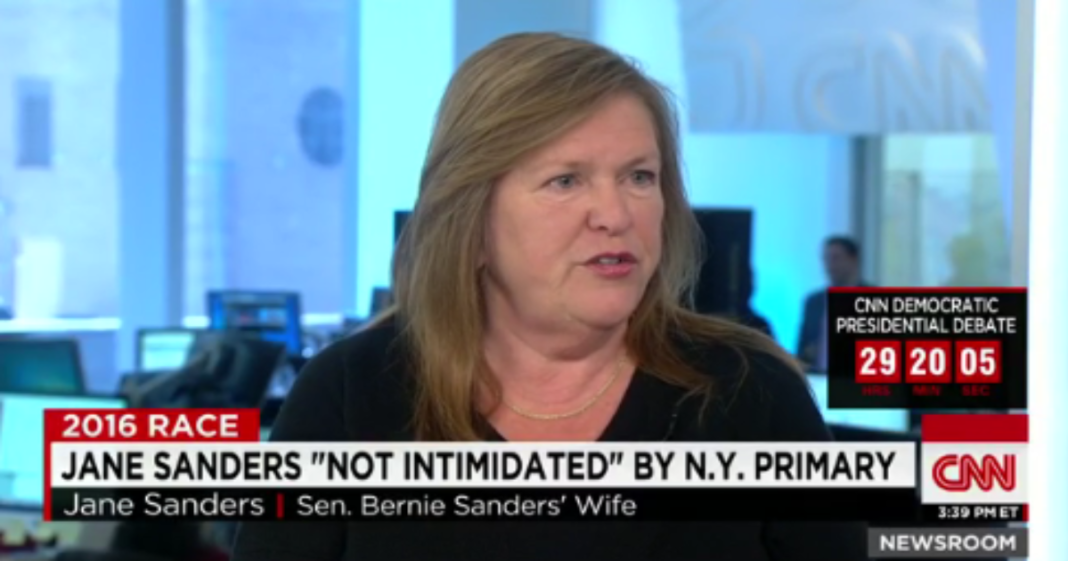 Mrs. Sanders said that the transcript failed to convey the meaning of some of Sanders’ responses and that she and the Senator felt that the interview was “more of an inquisition” than a proper interview.

“It was a very odd interview. We commented on that interview afterwards that it was more of an inquisition.”

Jane said that the interview was hurried and that the interviewer seemed more interested in interrupting than waiting for a full response from the senator. It became clear to herself and her husband upon release of the transcript that the method and form was a deliberate decision.