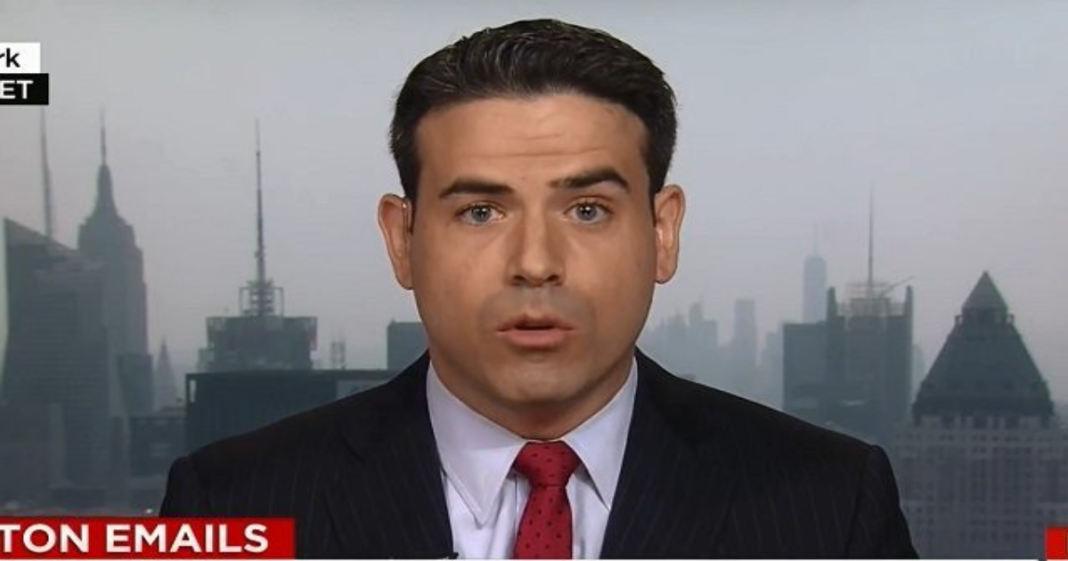 Hillary Clinton’s press secretary Brian Fallon made an appearance on CNN on behalf of Mrs. Clinton in order to comment on the idea that the Democratic political system is “rigged” in response to comments made by Republican candidate Donald Trump. Of course, the fact that Senator Bernie Sanders has been making the same argument for the entire election cycle didn’t register in this segment.

Nevertheless, Fallon responded to Trump’s comments, saying that if anything, Sanders is the one rigging the system by trying to sway Superdelegate votes in his favor.

“Really, I think when you talk about rigging the system, that’s what Sen. Sanders is trying to do now.”

While it is true that Senator Sanders’ plans for winning the nomination includes swaying Superdelegates, that is in part only true because the majority of Superdelegates committed to Clinton long before their states held primaries and gave no consideration to the will of the people when making their decisions. Of course, Superdelegates are free to change allegiances at any time and could join the Sanders campaign at any moment, much like they did in ’08 to then-Senator Barack Obama.

For Fallon to say that Sanders is the one working to rig the vote and ignore the will of the people is not only false, it’s insulting to everything that Sanders stand for.