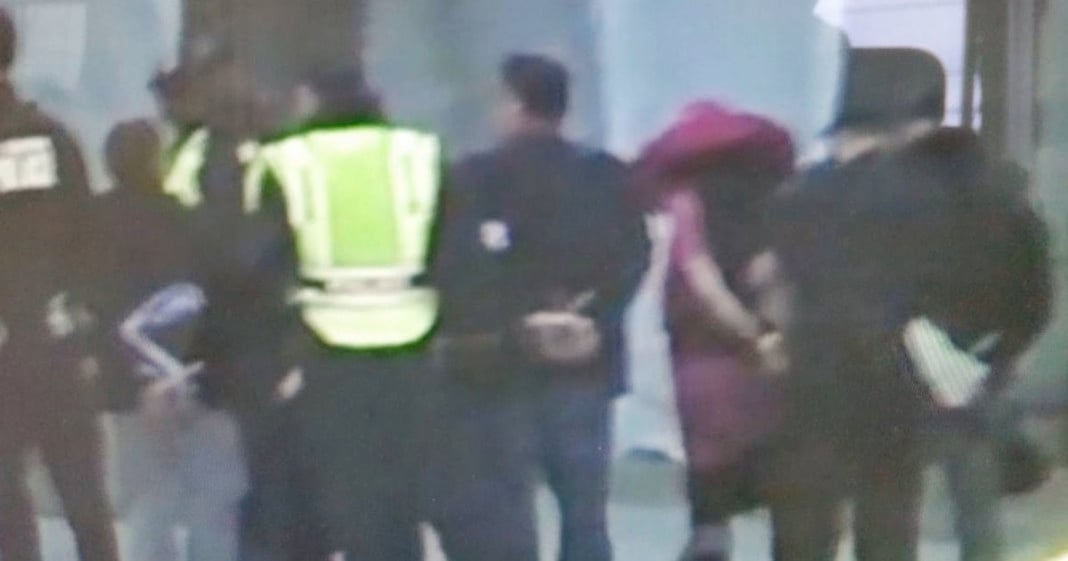 The Democracy Spring rally was held yesterday in Washington, D.C. to protest government corruption and money in politics. What began as a march from the Liberty Bell to the nation’s capitol ended in civil disobedience and mass arrests. The Young Turks’ Cenk Uygur was one of the arrestees. Ben Mankiewicz, Ana Kasparian, and John Iadarola (ThinkTank), hosts of The Young Turks, break it down.