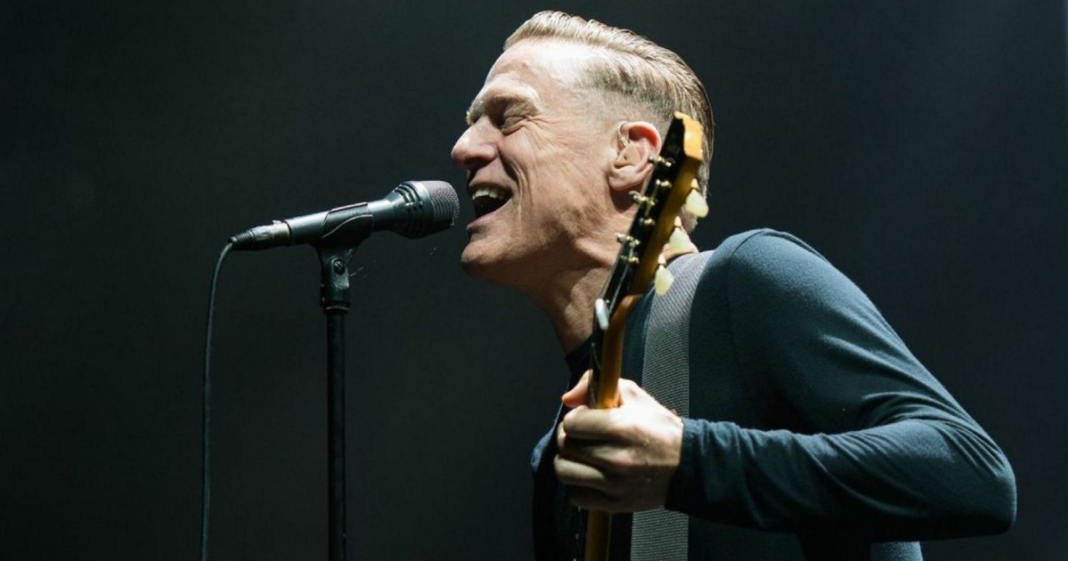 With the passing of two extremely dangerous and harmful anti-LGBT laws in North Carolina and Mississippi in recent weeks, private businesses and individuals have been making a strong stance against the state’s regressive laws, and hitting them hardest where it hurts – their wallets.

Last week, Bruce Springsteen came out against North Carolina’s law, canceling a scheduled show in Greensboro. Many businesses in North Carolina threatened to pull out of the state and others like PayPal passed on building offices in the state.

Now, in Mississippi some of the same harsh penalties are being levied against the state as musician Bryan Adams has canceled a show scheduled on the 14th of April due to the passing of another dangerous anti-LGBT law.

North Carolina, Mississippi and any other states that choose to jump on this hateful bandwagon will continue to see massive protests and embargoes by businesses and indivduals until they repeal these hateful, dangerous, and discriminatory laws.