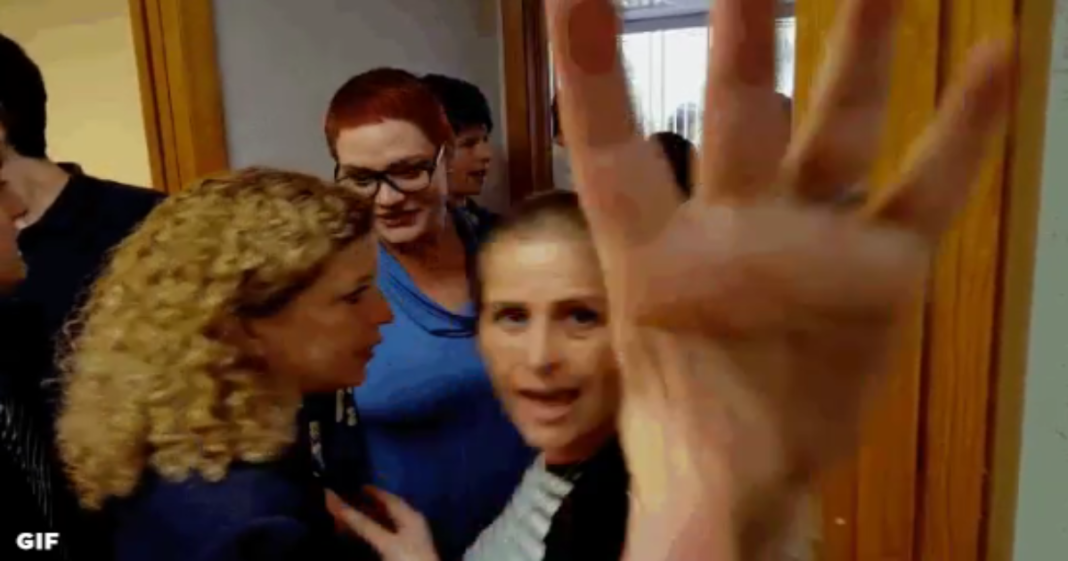 Momentum isn’t just a term belonging to Senator Bernie Sanders and his campaign. In recent weeks, it appears that that very same momentum has been benefiting Florida Democratic congressional candidate Tim Canova who is offering up his candidacy as an alternative for incumbent congresswoman Debbie Wasserman Schultz.

Wasserman Schultz, who serves as the head of the Democratic party as DNC chair is being regarded as the establishment candidate in an election year that is decidedly anti-establishment. As if to cement that view, president Obama recently offered up a rare primary congressional endorsement of Wasserman Schultz.

Canova’s candidacy comes on the coattails of Senator Bernie Sanders. On his website, Canova even urges people to “join the revolution” by supporting his campaign.

With Canova’s impressive fundraising and growing support, the candidate has began to clamor for a primary debate against Wasserman Schultz to give the people of Florida’s 23rd district a fair view of their Democratic congressional choices.

When Canova staffers confronted Wasserman Schultz over the weekend to attempt to get on record a firm “yes” or “no” to a debate, a staffer with the congresswoman’s campaign shoved the camera away with her hand. If someone higher up had done such an aggressive act, they might have lost their job.

We didn’t get a clear answer, but this was the response from one of our opponent’s staffers: pic.twitter.com/Iv0ESbbySj

This infantile display is just further proof that DWS is the sort of candidate who has no problem playing dirty.