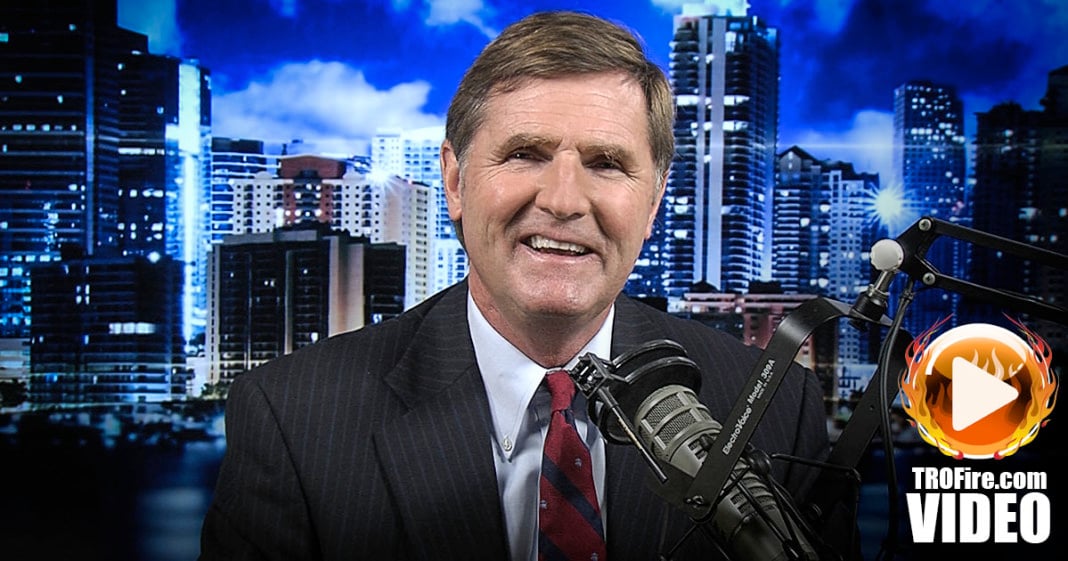 In the 1990’s, Bill Clinton thought he could appease everyone – just like Obama thinks today. So he partnered up with the DLC and Third Way Democrats, and when he did that, he completely abandoned the working class, unions, and consumers.

That’s why we ended up with NAFTA that cost us over a million jobs and shut down more than 60 thousand manufacturing plants in Michigan alone. We got the Telecommunications Act that allowed for media consolidation and the death of journalism. And what did Bill get in return? He got impeached by the very people he was so desperate to make happy.

And unfortunately, President Obama learned none of those lessons from the 90’s. America’s Lawyer, Mike Papantonio, discusses this.