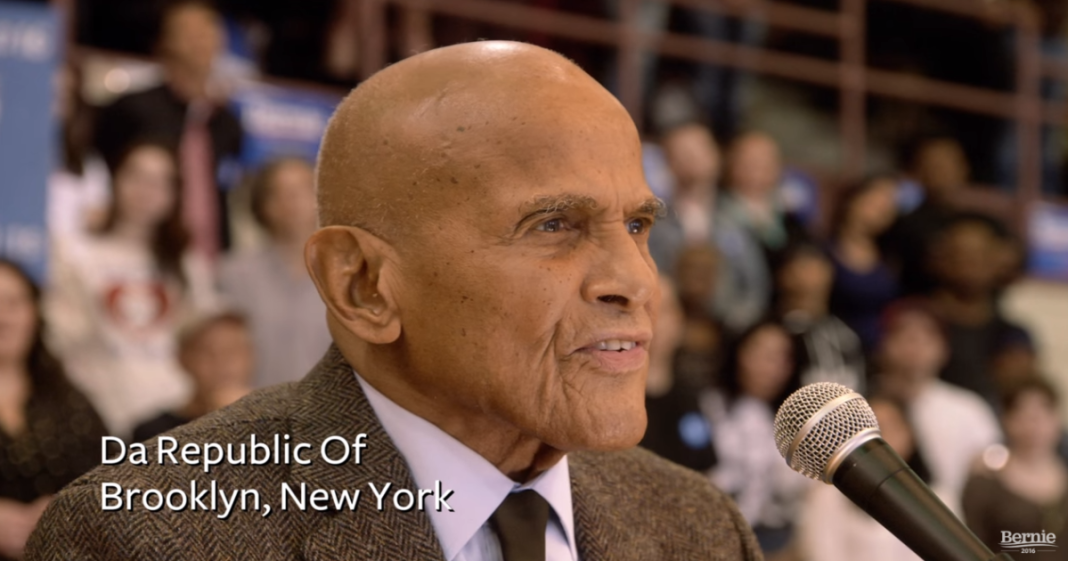 The notable cast includes musician and activist Harry Belafonte who says, “People of color have a deeply vested interest in what Bernie Sanders brings to us in this election.”

Other faces include Erica Garner, Shaun King, and
Linda Sarsour, all noted activists who support Sanders and recognize his campaign’s importance to issues of race and diversity. This video appears to be a direct response to the idea that Sanders has no support from diverse communities and people of color.