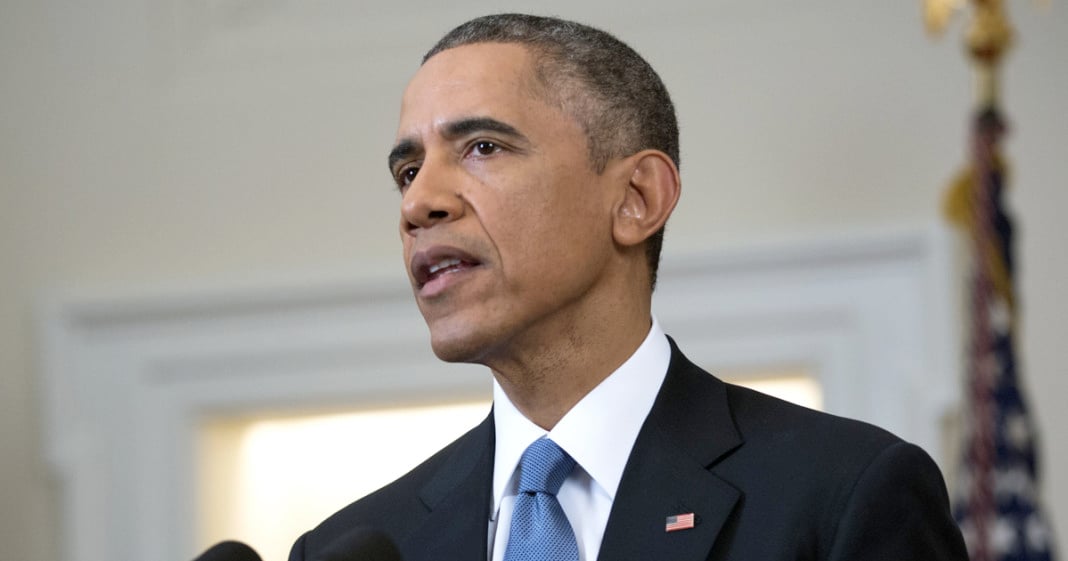 In defense of his tenure as president, Barack Obama has implicated Fox News as one of the most clear signs that divisiveness and intolerance is out of control in the nation.

During an interview on Fox News, the president said that Republicans who watch the network often do so at the exclusion of any other media, creating an echo chamber of right-wing talking points which contributed to the rise of Donald Trump.

Wallace interrupted, “Go ahead. You can say Fox News.”