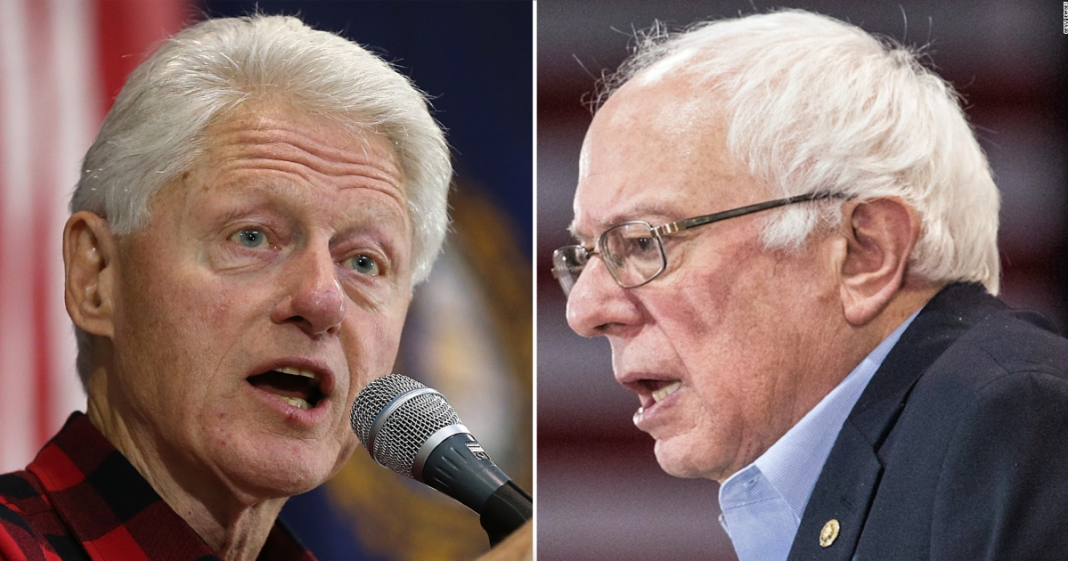 During an interview with CNN‘s Jake Tapper, Senator Bernie Sanders addressed comments made by former president Bill Clinton who insinuated that the attacks the senator had made on opponent Hillary Clinton were sexist in nature.

Sanders shook his head as Tapper read off the quote from Clinton, saying sarcastically “I appreciate Bill Clinton being my psychoanalyst.” But on the charge of sexism, Sanders said that it simply wasn’t true.