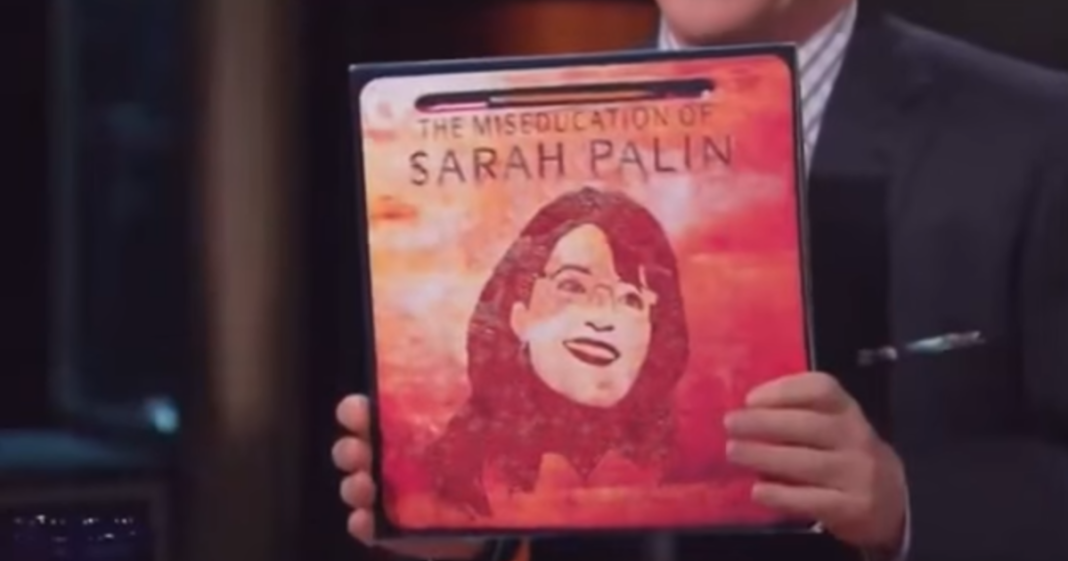 On an episode of “Real Time With Bill Maher,” comedian and host Maher made a slightly funny jab at Sarah Palin when he joked that she was putting out a rap album based on several instances where she turned Trump stump speeches into a sad imitation of Dr. Seuss.

The clip isn’t that funny, but the audience still cheers and laughs. Could it be that they despise Palin so much that they are willing to indulge anything that paints her in a bad light?