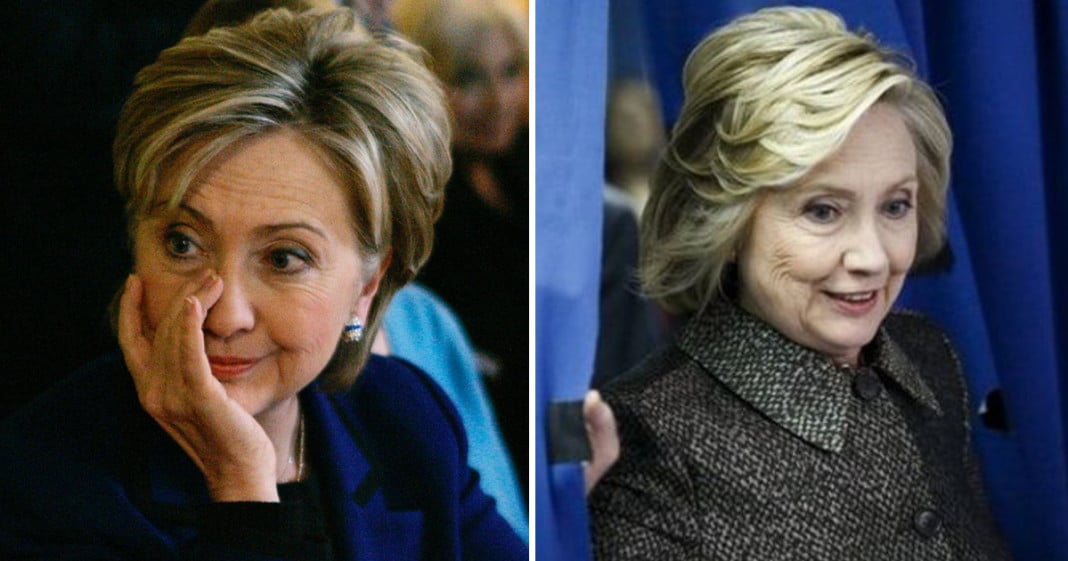 After Senator Bernie Sanders’ comments regarding whether or not Hillary Clinton is “qualified” for the presidency, there has been a large backlash against the Senator who, early on, promised to keep the race civil and policy-based.

While for the most part this remains true, Clinton surrogates and supporters will no doubt continue to build the narrative that Sanders has completely reneged on his early campaign promises and that Clinton is just a poor victim of Sanders’ (surely sexist) attacks.

What the Clinton campaign doesn’t want you to know is that in 2007, this same battle raged on between herself and then-Senator Obama, who Clinton repeatedly implied was not qualified for the presidency. Much like her approach to Senator Bernie Sanders, Clinton tried to say that Obama was a man of all talk and no action, and that his short political career was a disqualifying factor.

“You decide which makes more sense — to entrust our country to someone who is ready on Day 1 to make the decisions and the changes we need, or to put America in the hands of someone with little national or international experience, who started running for president as soon as he arrived in the United States Senate.”

“How did running for president become a qualification for being president? Well, this is not a job that you can learn about from a book.”

The only real difference between the attacks Senator Sanders waged this week compared to those waged by a 2007-era Clinton is that while one danced around the issue while the other, true to his brand, put the truth of his implications out in the open. Sanders doesn’t like to play the game, and he will avoid it when he can.

Pundits and Clinton-siders will try to make Sanders’ comments seem much more sinister than they really are, but the truth is that this is small peanuts, necessary for the political process.