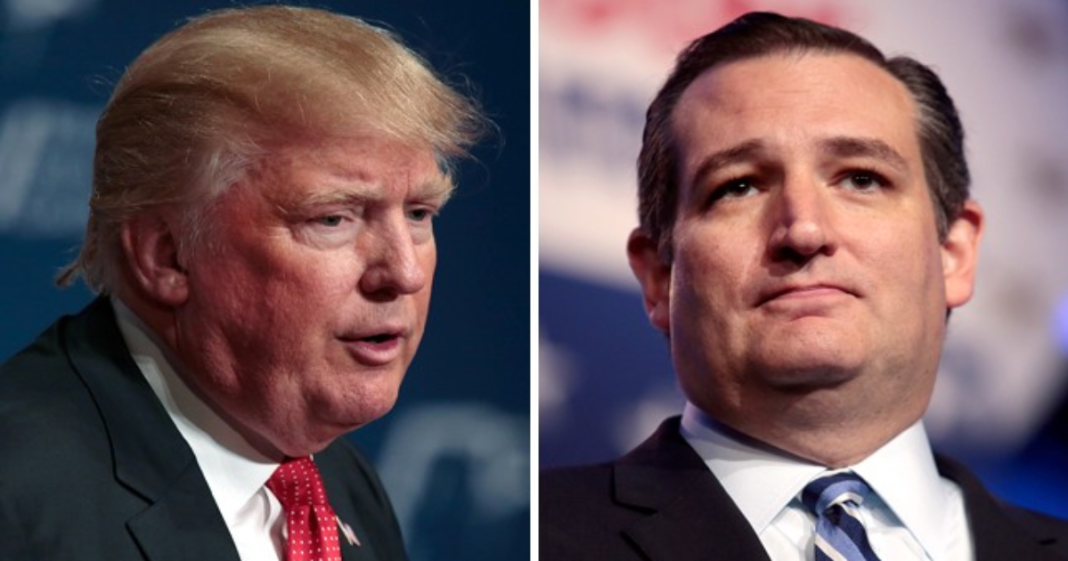 Fox News‘ late night comedy talk show “Red Eye” isn’t known in the mainstream for having memorable sketches or funny bits, but this recent dubbing of a Ted Cruz ad is pretty funny (begrudging credit where begrudging credit is due).

As far as we can tell, this is a legitimate Cruz ad with a voiceover from “Red Eye” referring to Cruz as “Not Trump.”

“America is at a crossroads. It needs a leader, and that leader is Not Trump. Not Trump grew up in America and is the son of Mr. and Mrs. Not Trump. He has a whole family of Not Trumps.”

The ad continues by highlighting just how low the standards are in a Not Trump candidate.

“Here he is speaking to crowds, and what he’s saying doesn’t matter. What’s important is who is not saying it. America needs a leader who can deliver, and that leader is Not Trump.”

A Cruz-esque voice breaks into the voiceover to declare, “I’m Not Trump and he didn’t pay for this.”